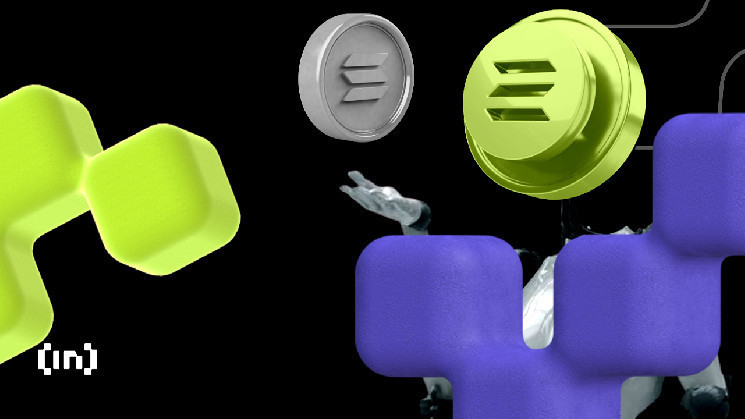 What to expect from the Solana price

The price of Solana (SOL) is showing signs of short-term weakness, which could lead to a breakdown and a pullback towards $17.34.

Since the beginning of the year, the total value of funds locked (TVL) in the Solana ecosystem has increased by 33%. But that’s still significantly less than it was before the FTX crash.

Can SOL overcome another resistance?

Solana’s price has been dropping since August 13th. At the end of December, it reached $8 – after that, the downward movement was replaced by a powerful growth, and SOL quotes rose by 225%.

But even so, Solana was unable to break out of the descending line. On the contrary, it shows weakness, forming a bearish divergence (green line) on the daily RSI. 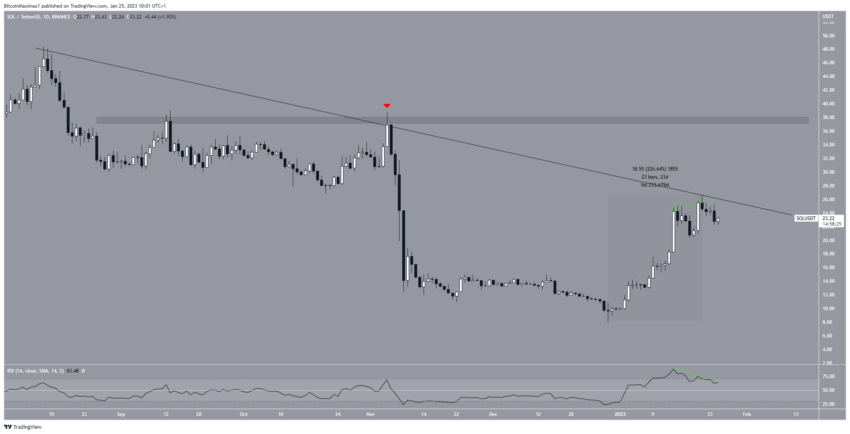 If the price of the token does not break through the descending resistance line in the near future, the previous upward movement may be partially leveled.

Solana weakness could lead to another collapse

Analysis of the six-hour timeframe shows that the price of the asset has been rising along the ascending support line since December 30th. However, between January 14 and 22, the RSI formed a bearish divergence (green line). This sign often precedes bearish reversals. In addition, the divergence combined with a potential double top, which is also considered a bearish pattern. 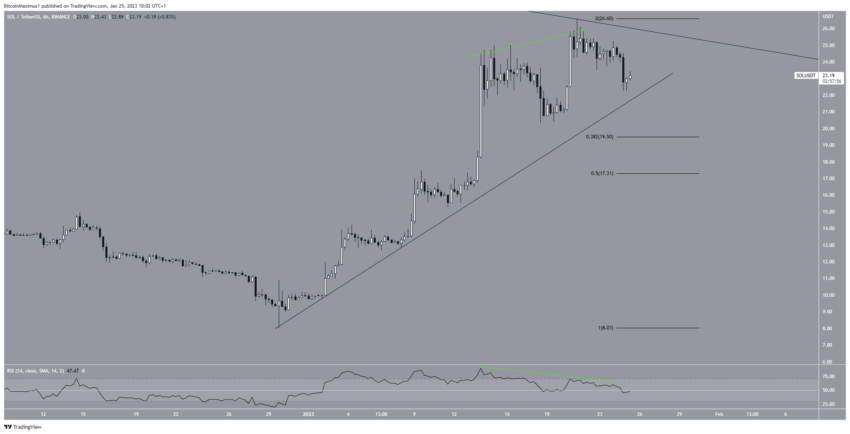