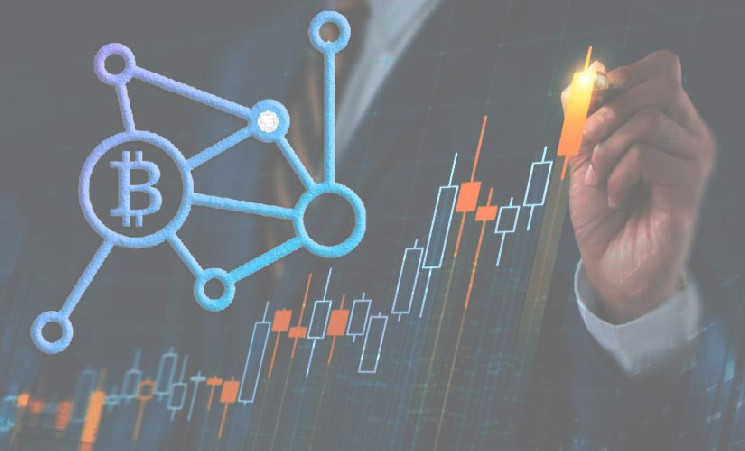 Representatives of Cointelegraph Research analyzed the trends in venture capital investment in the blockchain segment. The experts concluded that in the second half of last year there was a sharp decline in capital inflows in the main sectors of the blockchain industry: DeFi, CeFi, NFT and Metaverse.

If in the first half of 2022 venture investors invested a little less than $30 billion in these sectors, then in the second half this figure decreased by almost 4.5 times. After the collapse of the Terra ecosystem, the blockchain industry seems to have been unable to raise extensive venture capital to fund the sector, as it did in 2021. In September last year, there was a local surge in the activity of venture investors, but this did not affect the situation globally.

The most popular destinations in the second half of last year were Metaverse and CeFi, however, this could not change the overall market dynamics. According to experts, this year the situation may change for the better. However, investors will primarily take into account the macroeconomic environment. Now much depends on the actions of the Fed.

The tightening of the monetary policy of the US Department will automatically mean low liquidity in the market. This, in turn, will force investors to act more measuredly. It is possible that they will shift the focus to traditional assets in the face of the US dollar and precious metals.

Earlier, the editors of Crypto.ru informed: the head of the Central Bank of Ireland, Gabriel Manhove, in his recent speech, criticized digital assets and even compared them to a Ponzi scheme. At the same time, the official advocates that advertising of unsecured cryptocurrencies be banned in Ireland, as they carry systemic risks for retail consumers.