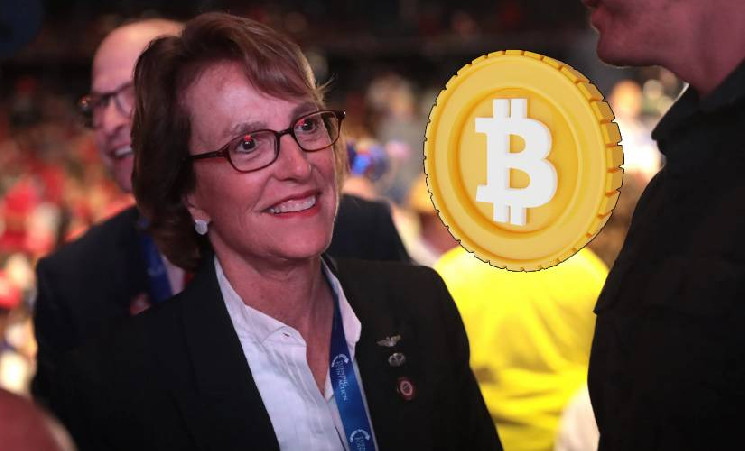 Arizona Republican Senator Wendy Rogers has continued her push to make Bitcoin (BTC) a legal tender. She submitted an amended bill that would allow Arizona residents to transact and pay taxes with BTC. A similar document was submitted for consideration back in January 2022, but then did not find support.

Wendy Rogers did not give up her initiative and finalized the original idea. The new version of the bill was presented on January 25, 2023. The document states that the politician proposed to include bitcoin (BTC) in the list of currencies accepted as legal tender in Arizona. Analysts recalled that if approved, this state will be the first in the US to approve Bitcoin as an official currency.

Thus, without exception, all citizens of Arizona will be able to purchase or sell goods and services using BTC. In addition, they will be able to make government payments in cryptocurrency. The old Rogers bill introduced in the past was labeled SB 1341. The new bill, SB 1235, proposes to change the definition of legal tender to include BTC in existing laws.

However, many experts assured that Rogers would not succeed. The fact is that the current US Constitution prohibits individual states from creating their own legal tender.