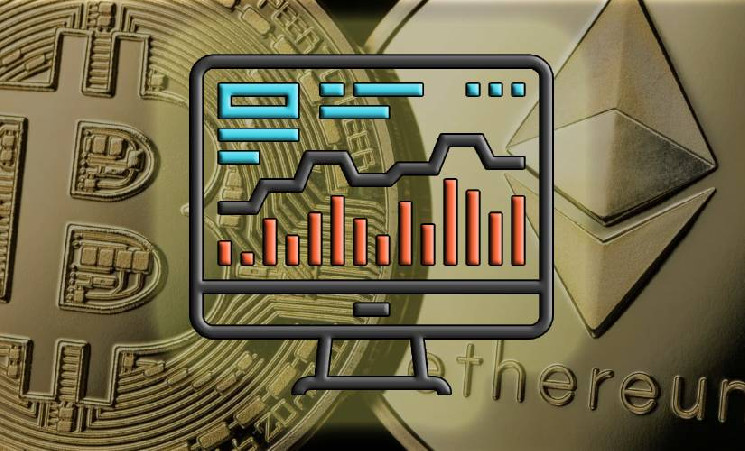 Traders gave a forecast for BTC and ETH for January 2023

Several cryptocurrency market experts at once published charts of the leading digital currencies bitcoin (BTC) and ether (ETH) on their Twitter. Experts shared their predictions for the future. Against the backdrop of a slight fall in the market, their predictions were quite optimistic.

Thus, the well-known trader IncomeSharks said that he is confident in the strength of Bitcoin and Ethereum, despite profit-taking by bidders on the night of January 24-25, 2023. The massive sale of assets after the 30% rally did not make the global market sentiment bearish, but only indicated that profitability was being received, according to the specialist.

The expert noted that he was personally satisfied with the state of affairs after such difficult recent months. It was important for him to take profits and get cash in order to repurchase altcoins on the next drawdown. He stressed that he does not exactly support bearish sentiments yet.

As for Bitcoin, the trader assured: starting from $17,000 on the four-hour timeframe, supertrends are visible, which are bullish. As of January 25, 2023, the support level of both the supertrend and OBV (a trend indicator calculated according to the trading volume (Volume)) was tested on the price chart.

The analyst noted that he is waiting for the price mark of $30,000 to be reached and will sell on it. If bitcoin quotes fall to $20,000, then IncomeSharks planned to replenish its portfolio with a new portion of BTC.

Another well-known cryptanalyst Mikael van de Poppe assured that the Ethereum rate could fall to $1400 and bounce back. In his opinion, when this value is reached, it is worth buying a virtual asset ETH. As of 11:30 Moscow time on January 25, 2023, the Bitcoin exchange rate was at $22,685, and Ethereum quotes were $1,552.

“BTC has risen too fast.” Crypto trader Ton Weiss warned about the risk of asset correction