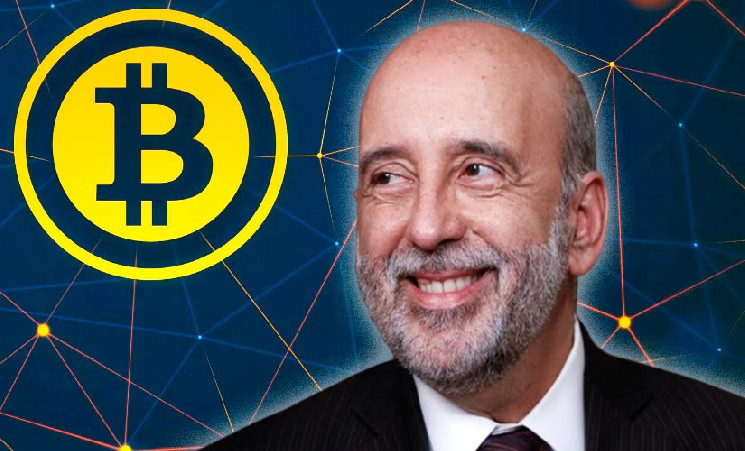 The head of the Central Bank of Ireland criticized crypto assets

Bank of Ireland Governor Gabriel Maklouf, speaking to a parliamentary committee, said he was concerned about the proliferation of digital assets and the risks they pose to ordinary users. The official also stressed that cryptocurrencies do not have social value and, in their technical specifics, strongly resemble the notorious Ponzi scheme.

According to him, people are essentially just gambling by investing in unsecured digital assets. The official stressed that in the short term in such a game you can get your dividends, but in the long run the consequences will be disastrous.

At the same time, he emphasized that digital currencies are too volatile, and therefore an ignorant user will simply lose their funds when investing in this asset class. In parallel, Maklouf called for a complete ban on advertising fiat cryptocurrencies among the Irish population.

At the end of his speech, the expert emphasized that at the current stage, digital currencies do not carry systemic risks for the financial stability of Ireland. However, some restrictions are necessary to ensure that the rights of retail users are protected.

Earlier, the editors of Crypto.ru reported: the Minister of Finance of England, Andrew Griffith, said that financial departments need to intensify their efforts as part of the regulation of the digital asset sector. The official also plans to push forward relevant bills after Brexit is over.

At the same time, Griffith criticized local departments for their passive position on this issue. He added that the UK Treasury will make every effort to develop an effective legal framework in a short time.