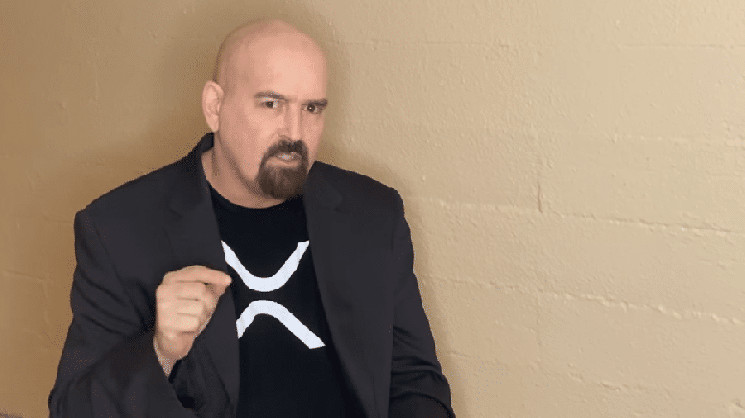 A lawyer representing XRP holders said that the final hearing in the case of the LBRY platform is scheduled to take place on January 30 in New Hampshire.

John Deaton tweeted that he would be participating in the upcoming hearing as an independent expert or “friend of the court” (amicus curiae) on behalf of journalist Naomi Brockwell. The Investors Choice Advocates Network will also be present in this capacity to support LBRY at the trial.

In November, the court ruled in favor of the US Securities and Exchange Commission (SEC), recognizing the sale of the LBC token as an unregistered offer of securities. The LBRY defense intends to seek clarification from the judge as to whether this allegation applies to transactions with LBC on the secondary market.

Given that the SEC did not accuse the company of fraud due to the lack of an ICO, the regulator admitted that not all holders of LBC tokens regarded them as an investment vehicle, Deaton is convinced. The lawyer noted that Naomi Brockwell has never bought or sold LBC tokens, she only uses them to watch her videos. Therefore, Deaton called LBC “the quintessential utility token”:

“Professional crypto traders have never heard of LBC. This is not an investment for users. LBRY and its CEO have agreed to burn all pre-created tokens, but the SEC will not make concessions to provide any clarity. Maybe I’m fighting a losing battle. But what else can we do? We must fight with the help of the courts, because the legislation regarding cryptocurrencies is not cleared up.”

Earlier, the SEC demanded that John Deaton be removed from litigation with Ripple and his status as a “friend of the court” should be cancelled. Deaton suggested that if XRP were a security, the SEC would ban trading in this cryptocurrency. Therefore, the lawyer considers the upcoming hearing in the LBRY case important for the industry: the final victory of the SEC will mean that all transactions with digital assets on the secondary market can be declared illegal in the United States.