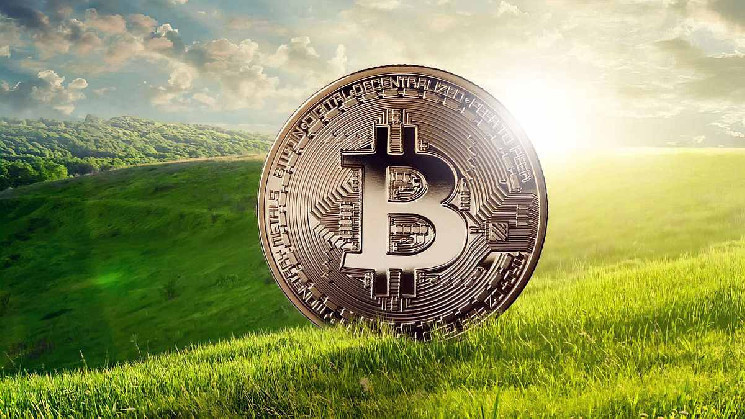 The analyst identified 6 factors confirming the signal to buy BTC

Several bitcoin network indicators are signaling buys, even after this year’s rally slowed down, which has lifted the price of BTC by 37% since the beginning of January.

The researcher and technical analyst at Game of Trades has identified six network metrics that you should pay attention to in order to open profitable positions.

The first metric is accumulation trends, highlighting different zones of intensity in terms of object size and number of coins purchased.

Large participants have been in deep accumulation mode since the collapse of FTX,” the analyst noted, adding that similar accumulation occurred at the bottom of 2018 and 2020.

The adjusted Bitcoin flow is a measure of the ratio of current market capitalization to the annual value of non-movable funds.

Whenever this value exceeds the market cap, the market can reach total capitulation, which has historically been a good buying zone. According to GlassNode, in 2022 this figure fell to its lowest level. 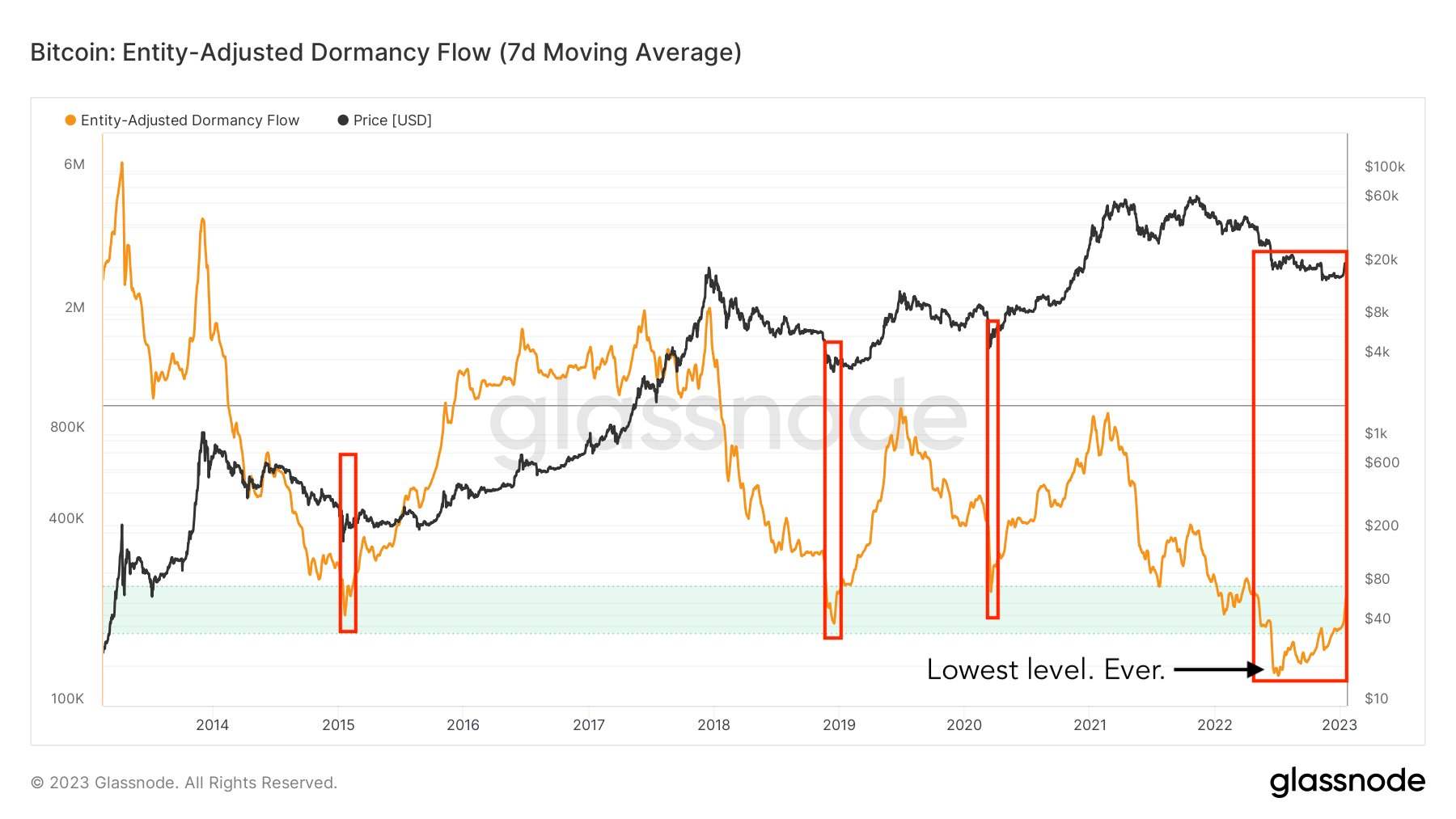 Bitcoin reserve risk can be used to measure long-term holders’ confidence in the price of the cryptocurrency. At the end of 2022, this figure also fell to its lowest level, according to Glassnode.

The realized price of a bitcoin is the value of all coins in circulation at the last move price. In other words, it is an estimate of how much the market paid for those coins.

According to Woo Charts, Bitcoin traded below that level from the FTX crash in November until January 13th. It is currently sitting just above the realized price of BTC, which represents another buying opportunity.

Bitcoin’s MVRV Z-score indicates when BTC is significantly over or under value compared to its “fair value” or realizable price. When a metric leaves a highly undervalued zone, it is considered the end of a bear market. 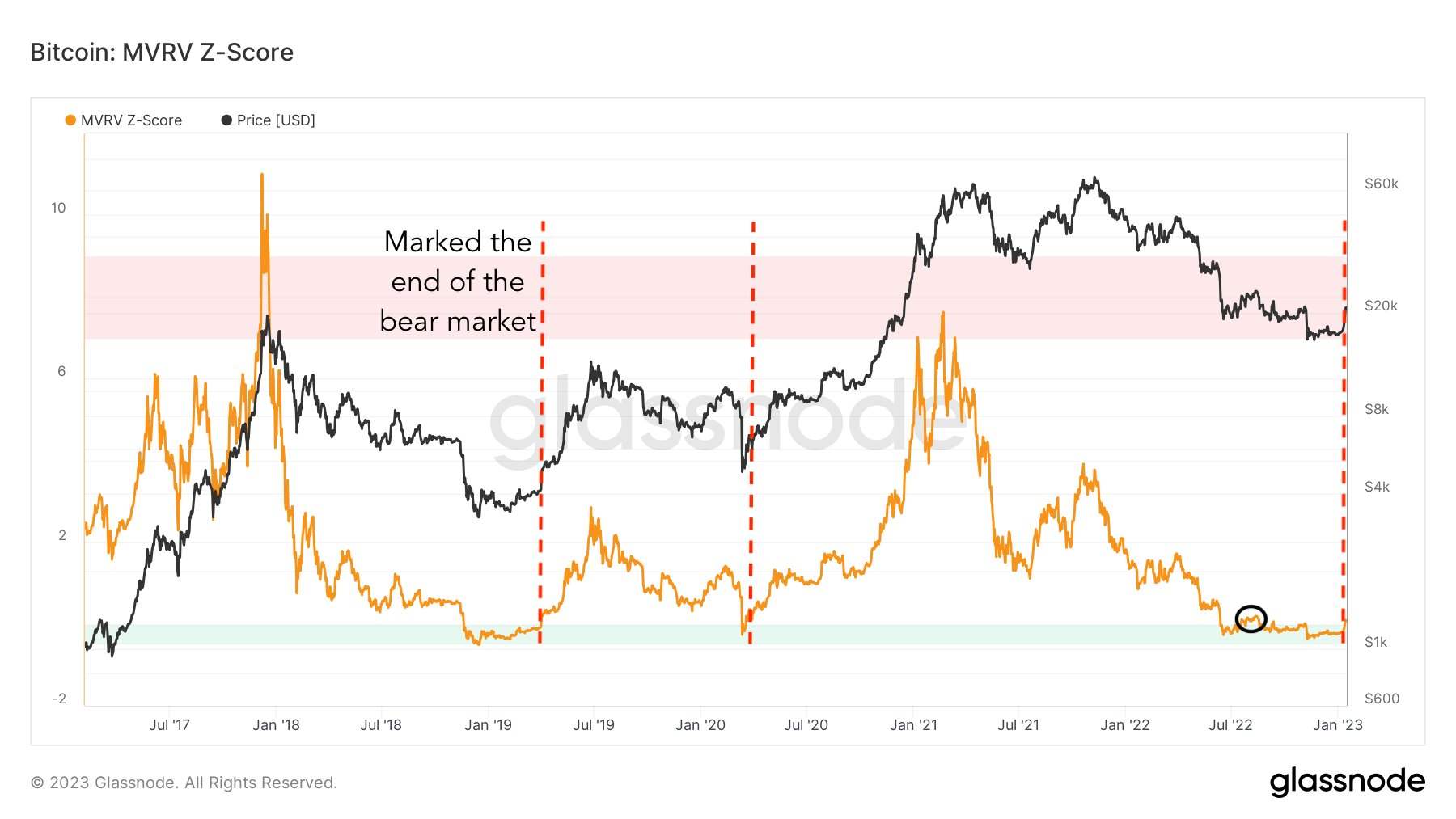 Finally, the Puell Multiple, which examines the fundamentals of mining profitability and its impact on market cycles, points to miner stress, which represents long-term buying opportunities.

The analyst concluded that these six on-chain metrics “indicate Bitcoin’s exceptional risk reward system,” adding that almost all of the metrics are at the same level as the market cycle bottoms in 2015, 2018 and 2020.