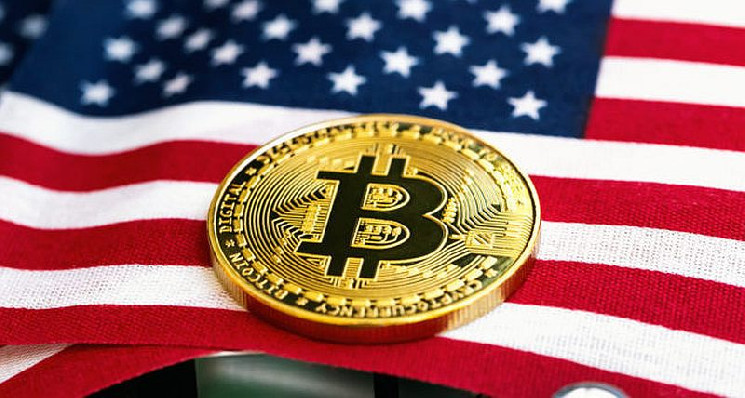 In addition, Rogers introduced a bill that will allow you to pay various government fees, taxes, fines and more using Bitcoin, Ethereum, Litecoin and Bitcoin Cash. Thus, the bill, marked SB 1239, will allow government agencies to enter into agreements with cryptocurrency issuers to “accept cryptocurrency as a payment method.”

The document defines bitcoin as “a decentralized peer-to-peer digital currency in which a transaction is recorded on a blockchain, and new units of currency are generated by computationally solving mathematical problems and operate independently of a central bank.”

Note that a Republican senator launched a similar initiative about a year ago with SB 1341. It ended in failure, as section 1 of section 10 of the United States Constitution prohibits the creation or issuance of legal tender at the state level.

Thus, Rogers’ bill is unlikely to pass the Arizona Senate and House of Representatives this year.