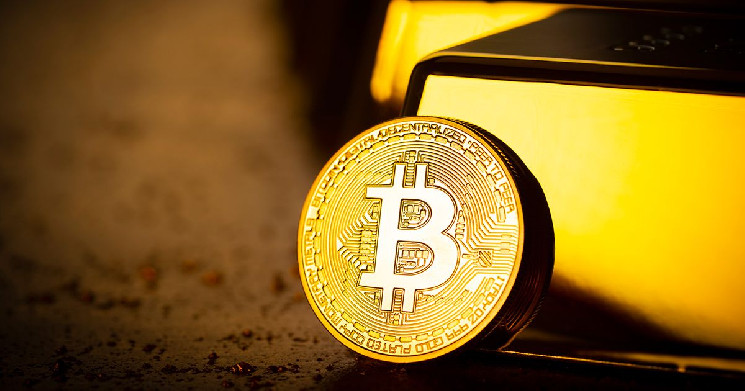 Peter Schiff explains why bitcoin and gold are rising

The president of the brokerage company Euro Pacific Capital, Peter Schiff, explained the reasons for the growth in the price of gold and bitcoin.

Gold and bitcoin went up in 2023, but it happened for opposite reasons. The price of gold rises because it allows you to hedge the risks associated with high inflation and a weak dollar.

The price of bitcoin increased simultaneously with the value of other high-risk assets, as speculators believe that a change in the policy of the US Federal Reserve will provoke a bullish rally in the asset markets that lost the most in 2022, Schiff said. 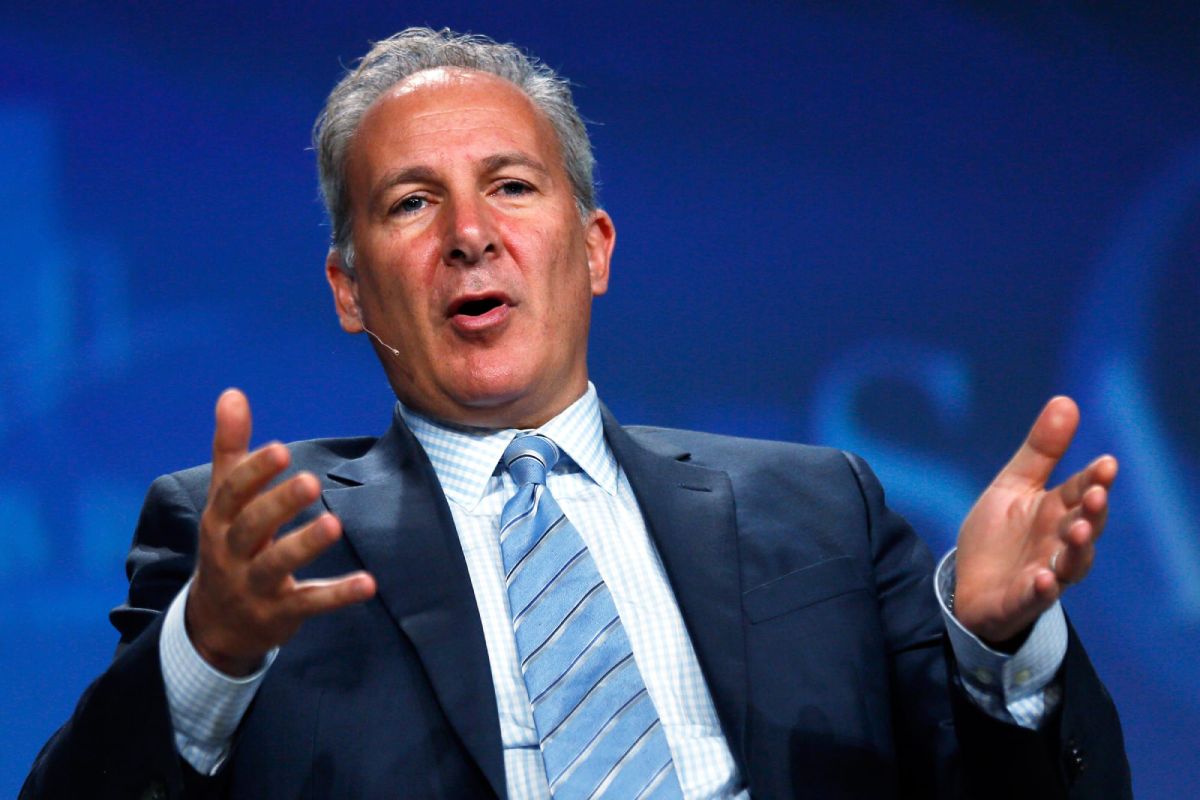 Many disagreed with Schiff’s position. For example, investor Tim Draper called bitcoin a more effective inflation hedge. Hedge fund manager Paul Tudor Jones also favored bitcoin over the precious metal and stated that the cryptocurrency would be worth much more than gold.

Some members of the crypto community took Schiff’s publication as a signal to buy bitcoins, since Peter’s forecasts for a change in the rate of a digital asset are not known for accuracy. At the beginning of 2023, he advised selling coins when their rate was about $ 18,000. However, the price of bitcoin went up and increased by almost 28%.