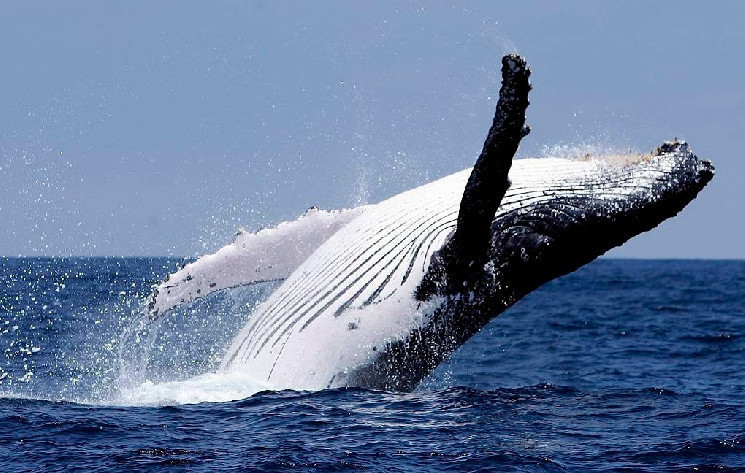 However, the night before, the altcoin began to lose value. It still ranks ninth in the ranking of the largest digital currencies.

The capitalization of DOGE is $11.677 billion. Altcoin is in danger of leaving the top ten, as large investors are preparing to start selling it in the near future. 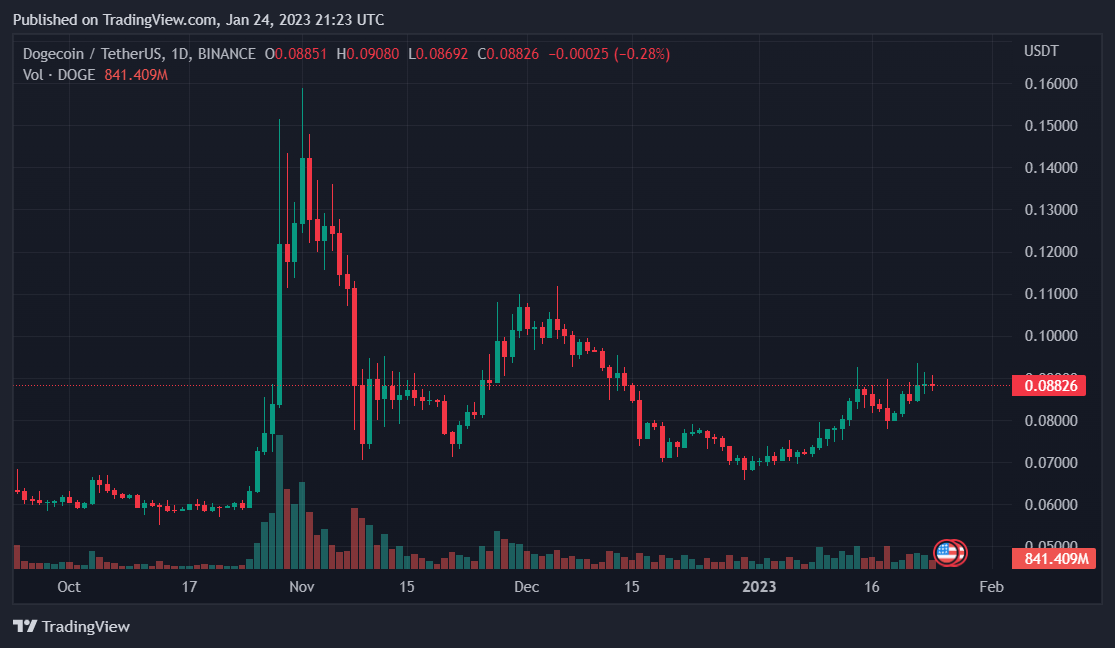 An alarm is indicated by the WhaleAlert service. According to him, an unknown wallet sent 57,056,400 DOGE (worth about $5 million) to the Coinbase exchange.

In the case of the implementation of this cryptocurrency, the whale can provoke a chain reaction in the market.

Other large DOGE holders may also start selling, which will lead to a drop in the value of the asset.

At the end of December, Dogecoin was trading at $0.067. Investments in this cryptocurrency began to grow in January. Whales have bought not only Bitcoin and Ethereum, but also mid-cap altcoins such as Dogecoin, Cardano and Polygon.

According to WhaleStats, DOGE has proven to be one of the most popular virtual currencies among whale addresses. In 14 days, thanks to their support, the Dogecoin rate soared by more than 20%.