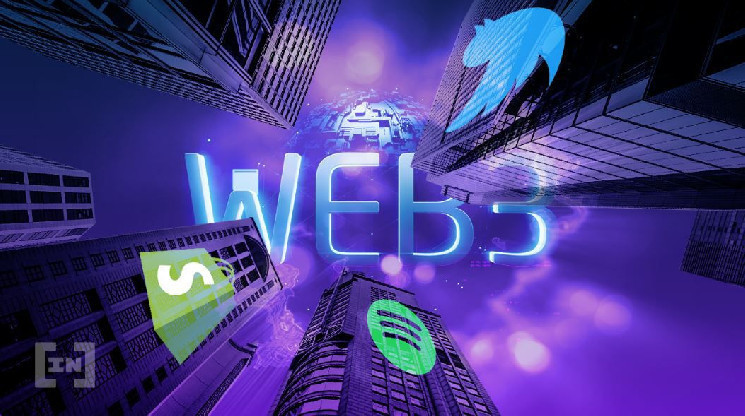 After months of testing, the .SWOOSH platform from sports giant Nike is finally getting going with a new generation of digital creators. The first collection on the platform will be presented in the form of Nike Air Force 1 sneakers.

“Last month, the .SWOOSH community voted on our favorite AF1 sneakers to influence the upcoming journey of the Our Force 1 collection. Now get ready to evolve with us,” she wrote.

The platform has been in development and beta testing since mid-November 2022. Community enthusiasts decided that the AF1-inspired sneaker would be the first piece of digital art to be released in the .SWOOSH format.

The ability to create virtual shoes or jerseys with leading Nike designers is a major benefit of the new ecosystem. All offers will be available as interactive digital objects. Polygon Network (MATIC), an EVM-compatible high-performance blockchain, has become the technical platform for .SWOOSH. Polygon (MATIC) co-founder Mihailo Belić welcomed the launch of the new collection.

The launch of .SWOOSH at Nike was announced last November. It is assumed that users will be able to collect digital assets. These include, for example, virtual sneakers, in the creation of which you can also participate. Owners of digital goods will be able to “wear” them in games.

In addition, another Web3 division of the company, RTFKT, will release a series of physical shoes with an integrated chip for playing like STEPN. In total, RTFKT plans to release 19,000 pairs of Cryptokicks iRL shoes. It is known that the shoes will be available in four variations: Blackout, Stone, Ice Mag and Space Matter.

This is far from Nike’s first foray into Web3. Prior to this, the sporting goods manufacturer announced in November 2021 that it was developing its own metaverse. In the same year, Nike entered the NFT market.