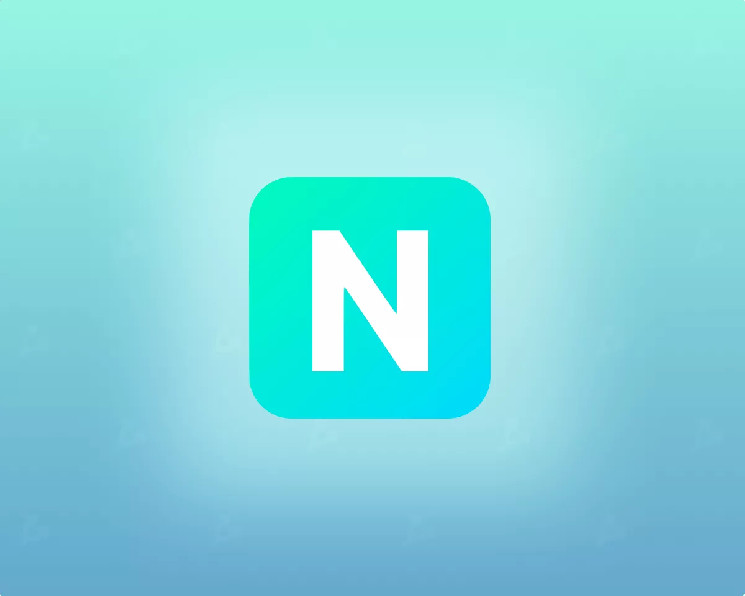 The co-founders of Nifty Gateway, the brothers Duncan and Griffin Cock Foster, have announced that they are leaving their posts and leaving Gemini. In 2019, the bitcoin exchange acquired the NFT marketplace.

Some news — after almost 4 years, @gcockfoster and I are departing @gemini and are passing the baton at @niftygateway.

This journey has been an incredible ride, but Griffin and I are founders at heart and we want to start another company.

🧵 w/ some thoughts below:

“This journey has been incredible, but Griffin and I are founders at heart and we want to create another company,” explained Duncan Cock Foster.

According to him, in 2019 they decided to work with Gemini for four years and ended up “staying for the maximum amount of time.” The Nifty Gateway co-founder hasn’t given an exact date for leaving Gemini, but has said he and his brother will remain in a consulting role.

[email protected] and I don’t have a plan for what’s next. Our first step will be to take a sabbatical, digest what has happened over the 5 years since we started @niftygateway, and start brainstorming new startup ideas.

I’m also going to learn how to surf if anyone has tips.

“Our first step is to take a sabbatical, digest what has happened in the five years since the launch of Nifty Gateway, and start brainstorming,” he elaborated.

The statement of the co-founders of the marketplace appeared against the backdrop of difficulties with the bitcoin exchange. In November 2022, the platform suspended withdrawals and new loans from the Gemini Earn Lending Program. The reason was the financial problems of one of the key partners – Genesis Global from the Digital Currency Group of Barry Silbert.

In December, Gemini reported that user data had been leaked as a result of a series of phishing attacks.

That same month, a group of investors filed a class-action lawsuit against the exchange and its founders, the Winklevoss brothers, for selling unlisted securities in the form of Earn interest-bearing accounts. Later similar claims were made by SEC.

Recall that due to the unfavorable situation in the crypto market, the Winklevoss company carried out two waves of staff reductions.

In January, the media reported that Gemini laid off 10% of the staff amid the bankruptcy of Genesis Global Capital.