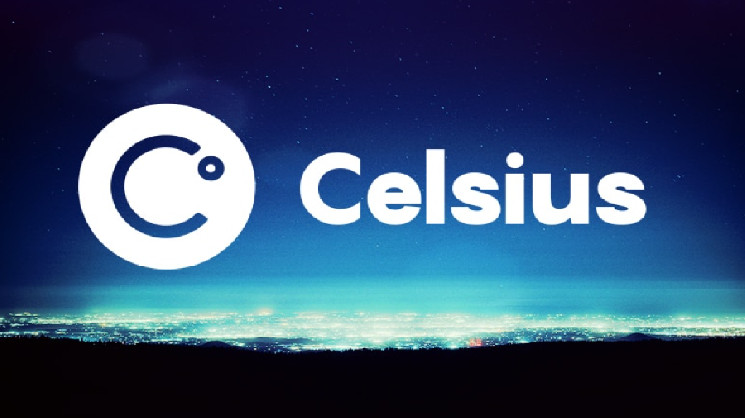 The Bankruptcy Court for the Southern District of New York authorized the distribution of Flare tokens to Celsius customers who held at least 1 XPR token in their accounts.

After a two-year delay, compounded by the bankruptcy of crypto lender Celsius, Chief Bankruptcy Judge Martin Glenn in the Southern District of New York gave the company permission to credit eligible holders of XRP Flare tokens.

Originally scheduled for distribution in 2020, an airdrop of 4.28 billion Flare tokens, 15% of the project’s total supply, took place this week. The remaining 85% is to be distributed over the next three years.

According to CoinMarketCap, Flare is currently trading at around $0.35 with a trading volume of $15.4 million in the last 24 hours of USD. In 2022, the Flare Network and the Algorand Foundation announced a partnership to develop a cross-chain bridge linking the Algorand blockchain to the Bitcoin ecosystem. It was planned that the bridge would be designed using Flare cross-chain protocols.