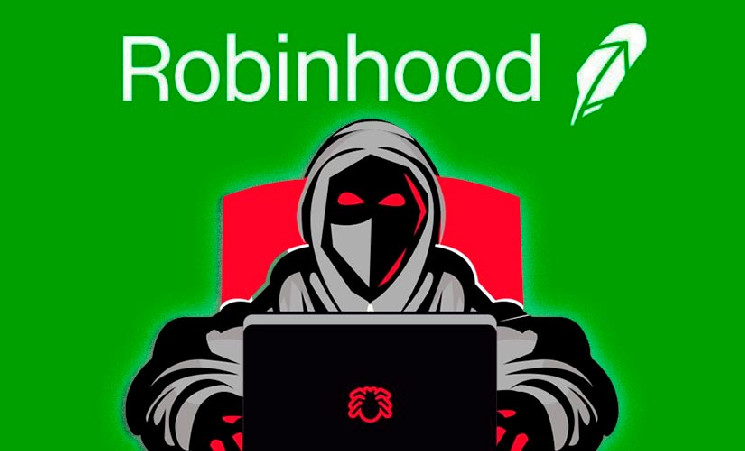 An unknown group of hackers hacked into the Robinhood cryptocurrency platform Twitter account. According to experts, this was done so that attackers could promote their token among users.

Many users have seen a blog post from Robinhood urging investors to buy the RBH coin. As Coinbase spokesman Conor Grogan noted, at least 10 people purchased an asset worth about 1,000 before the post was deleted.

The head of Binance, Changpeng Zhao, did not stand aside and also commented on this situation. He said that his crypto exchange temporarily blocked the Robinhood account until all the circumstances were clarified. The expert also stressed that users now need to be careful, as hackers are showing unprecedented network activity.

It is also noteworthy that the Robinhood platform does not have its own native token. Investors can only purchase shares of the company, which are traded on the NASDAQ at $9.71.

Earlier, the Crypto.ru editors reported that Proofpoint representatives noted significant activity of the TA444 hacker group, which may be closely connected with the North Korean authorities. It was emphasized that over the past year, this grouping in total stole more than $ 400 million.

Meanwhile, Pyongyang continues to fund its cybercriminals. The UN said that North Korea is using the stolen funds to develop its nuclear program. Recently, the Horizon Bridge was also attacked, during which about $ 100 million was stolen. According to experts, Lazarus, a well-known hacker group from North Korea, may be behind this.

Specialists emphasize that phishing emails remain one of the most common methods among cybercriminals. Therefore, ordinary users need to carefully study the contents of the letter so as not to transfer their assets to hackers.

The rise in the price of bitcoin after the Fed rate hike may gain momentum, and here’s why