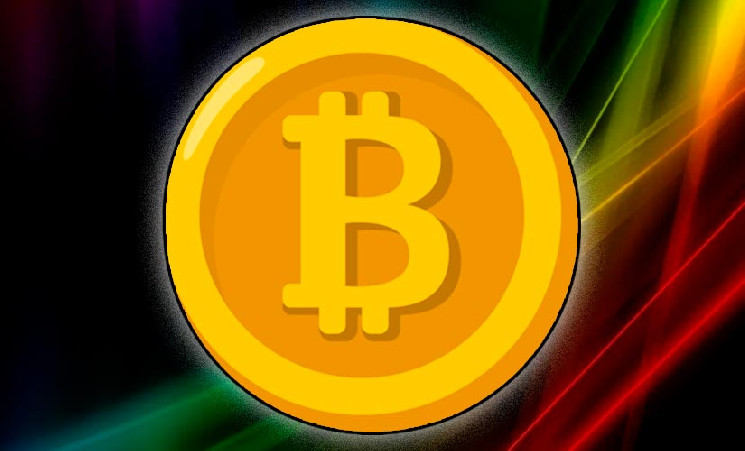 Despite the fact that the cryptocurrency industry faced obvious difficulties last year, many experts are positive about the prospects for bitcoin this year. In particular, representatives of Goldman Sachs believe that Bitcoin will become the most effective asset this year.

According to the submitted reports, this year, in terms of market dynamics, the flagship of the crypto market has already confidently overtaken the S&P 500 and gold. In the presented list, BTC took first place with a yield ratio of 27%. The ratio of risk to profit is estimated at 1:3.

Meanwhile, bitcoin continues to grow steadily in price. As of January 25, the flagship of the crypto market was holding above $22,500, having risen in price by 1.65% over the past day. At the same time, the increase in the price of the asset on a weekly basis is estimated at 6.57.

The market capitalization of the coin has approached the value of $434 billion. In this regard, Bitcoin overtakes many large companies, for example: JP Morgan, Bank of America and Wells Fargo.

In the past, the editors of Crypt.ru informed: the representative of the US Republican Party from the state of Arizona, Wendy Rogers, insists on the legalization of bitcoin as a means of payment. She unveiled a bill according to which Arizona residents will be able to conduct exchange transactions and pay taxes using Bitcoin.

Similar legislative amendments were submitted for consideration at the beginning of last year, but they did not find support. Wendy Rogers did not forget about her initiative and finalized the basic idea. The new version of the project was presented today on January 25th. The document states that BTC should be included in the list of assets that can be considered as a means of payment in Arizona.