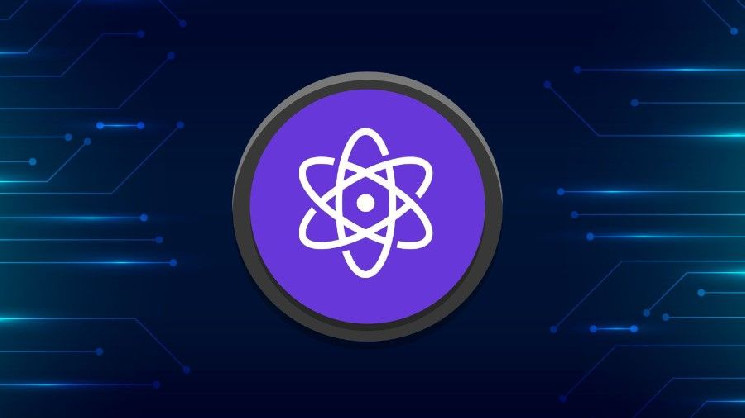 Fraudsters pretend to be Ripple and lure with XPR staking

An anonymous twitter enthusiast discovered an almost indistinguishable Ripple site that offers users to stake XPR with a payback of up to 27%.

On one of these sites, an entry was posted saying that XPR staking on Ripple will open in 2023. The site invites users to wager their XPR on suspiciously favorable terms, with a return on investment (ROI) ranging from 12% to 27%. At the same time, the entry states that only the first 10,000 accounts will be able to take advantage of this benefit, so everyone should hurry.

The fake site was discovered by a crypto-activist under the nickname RipplePandaXRP. According to him, the copy of the original Ripple site uses the same layout of the site, so many of the links work and are generally hard for an uninformed person to spot.

An enthusiast shared a screenshot of an email purportedly from Binance stating that the exchange is offering XPR staking through its Binance Earn program with a 31% ROI. In reality, the program allows you to earn only about 1.4%. RipplePandaXRP believes that this is not the only case, and scammers will spend even more time spoofing sites.

Recently, Europol reported on the arrest of about 200 cryptocurrency scammers operating in Europe. Basically they were engaged in fraud with investments.

In the first month of the year, hackers stole $8.8 million worth of cryptocurrency