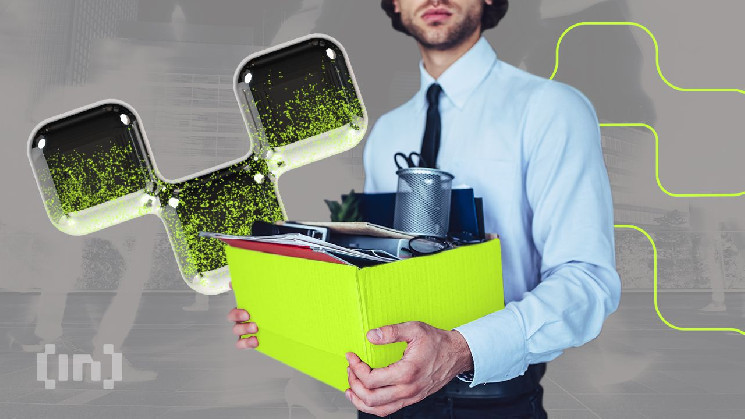 Crypto exchange Luno to lay off 35% of employees

Cryptocurrency exchange Luno, part of the portfolio of venture capital firm Digital Currency Group, will cut its staff by 35%

Crypto exchange Luno will lay off 35% of its employees due to “turbulence” in the cryptocurrency market. CNBC writes about this, citing a letter from the exchange to employees. The exact number and specialties of the employees who fell under the reduction are not specified, however, the media believe that three hundred specialists will fall under the reduction. What exactly caused the cuts is also unclear.

Crypto exchange Luno is part of the Digital Currency Group (DCG) portfolio, whose subsidiaries are experiencing financial difficulties. Earlier, the cryptocurrency company Genesis (also included in the DCG portfolio) filed for bankruptcy. According to media reports, Genesis debts exceed $3 billion, but at the same time, only $150 million remained on the company’s balance sheet.

As the Financial Times found out earlier, Genesis’ problems forced DCG to consider selling several firms from a portfolio valued at $500 million at once. It is still unclear which firms were discussed. However, the media found out that the cryptocurrency publication CoinDesk (also owned by DCG) is considering selling. According to unofficial data, they were ready to give up to $200 million for the publication. The scandalous founder of the Cardano ecosystem, Charles Hoskinson, also joined the hype surrounding the purchase of CoinDesk. He hinted that he could buy the edition, but for a more modest price tag.

The Digital Currency Group itself is also actively cutting costs to avoid the fate of Genesis. For example, a venture capital firm closed a division for wealthy investors, which had about $ 3.5 billion on its balance sheet. Also, DCG management will stop paying dividends to save capital.

The decisions made may not be enough. At least that’s what Genesis customers think, whose money is stuck in a lawsuit. For example, in early January, the co-founder of the Gemini crypto exchange wrote an open letter in which he called for the dismissal of the head of the Digital Currency Group, Barry Silbert. However, at the time of writing, Silbert remained as head of DCG despite the calls of Gemini and the financial collapse of subsidiaries.