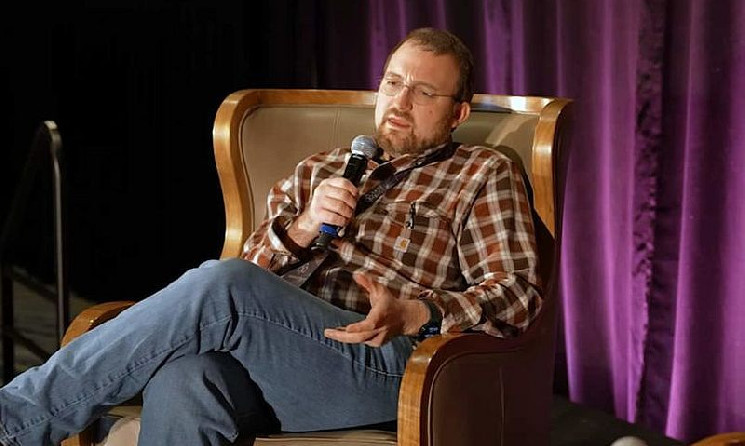 Charles Hoskinson spoke about network failure and shutdown of nodes

According to the developers of Input Output, on the evening of January 21-22, a short-term “anomaly” occurred in the Cardano blockchain between blocks 8300569 and 8300570, which affected some of the network nodes and caused them to shut down and restart.

Analysis of an event that occurred in the Cardano network. Source: Github

In a video message from Cardano creator Charles Hoskinson, he explained that the network had stalled for about two minutes:

This appears to be a temporary issue, and is likely a combination of several things happening at the same time, which means it’s unlikely to happen again.

Although Hoskinson acknowledged that it was difficult for them to determine exactly which event caused the problem, he said that “we know what part of the program led to the error” and “what part of the code was affected”, reiterating that the incident is unlikely to repeat.

The good news is that the Cardano network did exactly what it was supposed to do. In the event of a failure, the system, in general, is restored and cured on its own, so the nodes returned to work … This is why we developed them.

The founder of Cardano admitted that “in a good way, every time such an unforeseen circumstance occurs in a distributed system, you want to know the exact reason for what happened.” However, such systems “sometimes create unexpected errors, so it’s impossible to reproduce this on your own, because a whole set of things creates some kind of global state that, for some reason, starts something that stops the system.”

No transactions, no blocks, no money was lost, generally speaking, the network did not stop. It stalled a little and then went forward, and is still developing … It recovered on its own, this is the essence of a decentralized distributed system that is resistant to failure.

Interestingly, last month Cardano was recognized as the most advanced blockchain in terms of developer activity on GitHub. This assessment was influenced by the launch of the world’s first smart contract written in the Pythonic programming language, as well as the new features of Plutus smart contracts.

In addition, Cardano has been selected as the platform for the world’s first blockchain electric vehicle, eTukTuk, which was announced at the World Economic Forum in Davos and is due to launch in Sri Lanka.