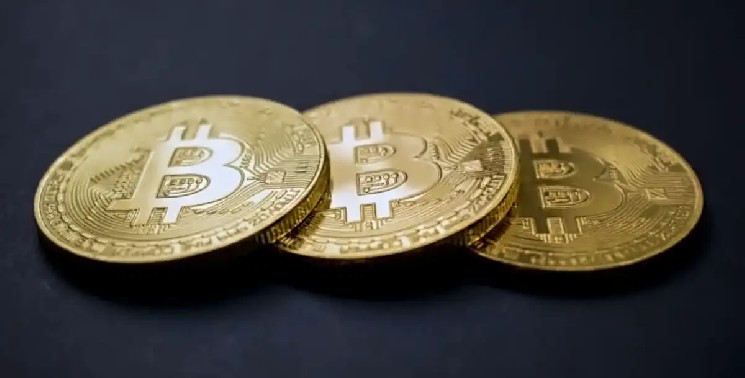 The price of Bitcoin began a new increase from the $20,400 support zone. A base was formed and the price rose above the $21,500 resistance zone, foreshadowing a further breakout

The bulls pushed the price above the $22,000 resistance and the 55 simple moving average (4 hours). The upward movement was such that the rate rose to the resistance zone of $23,400. The maximum was formed around $23,375, and now bitcoin is consolidating profits.

As you can see from the chart, Bitcoin is clearly above $22,000 and the 55x simple moving average (4 hours). In general, the price of bitcoin may continue to move higher if it remains above the $21,500 resistance zone.