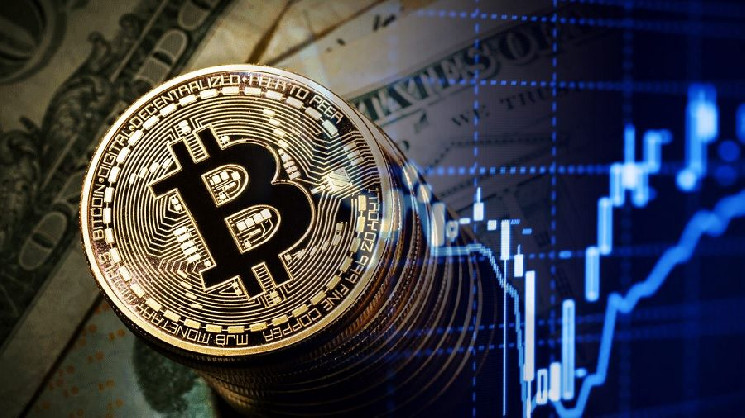 Bitcoin is under significant selling pressure

In their weekly report, analysts at Glassnode reported that after Bitcoin rose to $23,000, about 97.5% of short-term investors (BTC owners who bought coins no earlier than 155 days ago) are in profit.

This indicator has not been recorded since November 2021, when the first cryptocurrency reached a record value. It is likely to expect a fall in the price of bitcoin at least in the short term, analysts believe:

“When 97.5% of new investors are at a loss during a bearish cycle, this indicates that sellers are running out of steam. Conversely, if 97.5% of short-term investors are in profit, then they usually sell bitcoin and take profits. Accordingly, we can expect sales in the cryptocurrency market.”

Against the background of the growth of the bitcoin rate, large mining companies are selling their reserves. According to Glassnode, if earlier in a month they accumulated about 8,500 BTC, then over the last month, on the contrary, they sold 1,600 bitcoins more than they mined. Since January 8, miners have sold 5,600 bitcoins.

However, there are also signals in favor of an increase in the value of the first cryptocurrency. For example, an increase in trading volume. Earlier, bt-crow.com published an article about the relationship between the bitcoin and gold rates.