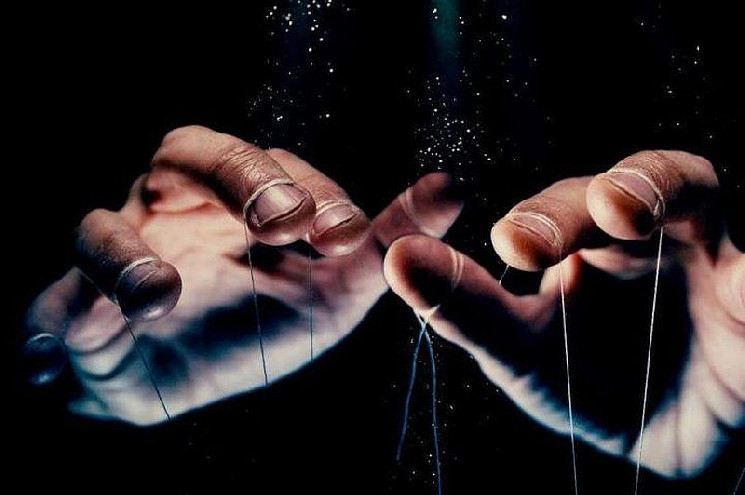 Bitcoin analyst, known as Trader_J on the banned Russian social network Twitter, raised the alarm about the current trend of the flagship cryptocurrency. He studied historical data pointing to the possibility of an imminent collapse in market prices after the recent rally.

Specifically, he shared a screenshot of a similar mid-2022 trend. During that period, the price of bitcoin quickly increased from $38,000 to $48,000, and this spike was followed by a sharp price drop that sent bitcoin to much lower levels to $20,000.

Now, when moving from 17K to 23K, the market pumps up BUSD. This looks intimidating. 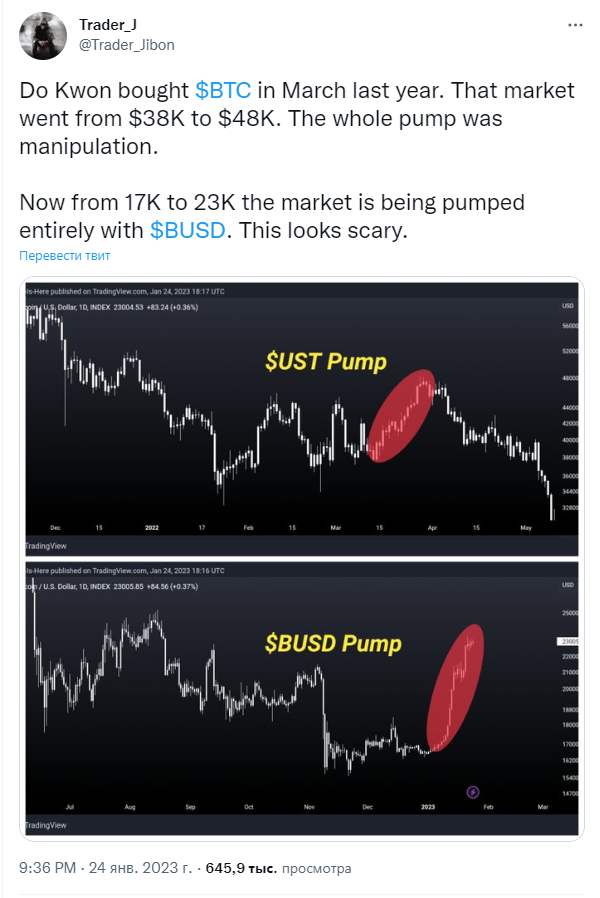 Trader_J is concerned that most of the bitcoins in the current rally have been purchased using the BUSD stablecoin. And in this he sees the main manipulation.

At the same time, the expert admits that his assumptions may be wrong, but when investing in cryptocurrency, increased prudence never hurts.