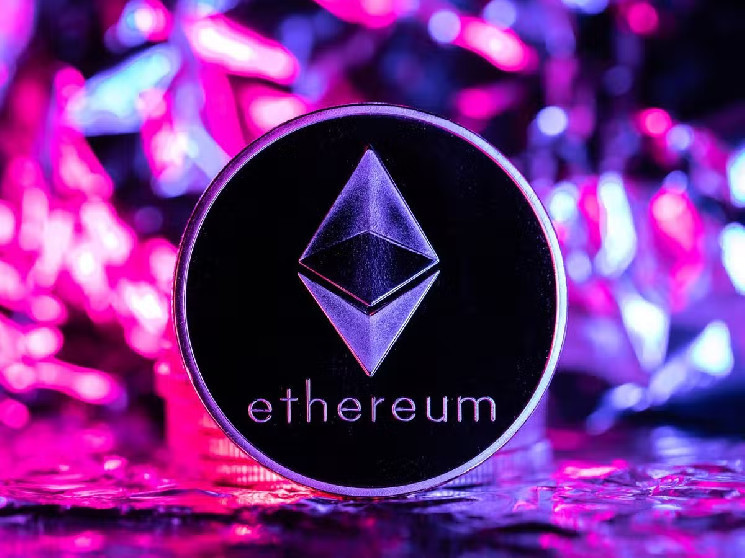 Cryptocurrency analyst Michael van de Poppe predicts a further drop in the price of Ethereum (ETH) to $1,450, leading to a true bounce.

The price of Ethereum finally recorded some pullback after a 40% rise in January, which gave investors the opportunity to buy ETH at lower levels. The price of ETH peaked at $1,674 last Saturday and fell below $1,550 today due to profit taking by traders as the rally did not have a significant pullback.

While investors speculate whether this is the best level to buy Ethereum, crypto analyst Michael van de Poppe thinks there is more to come. 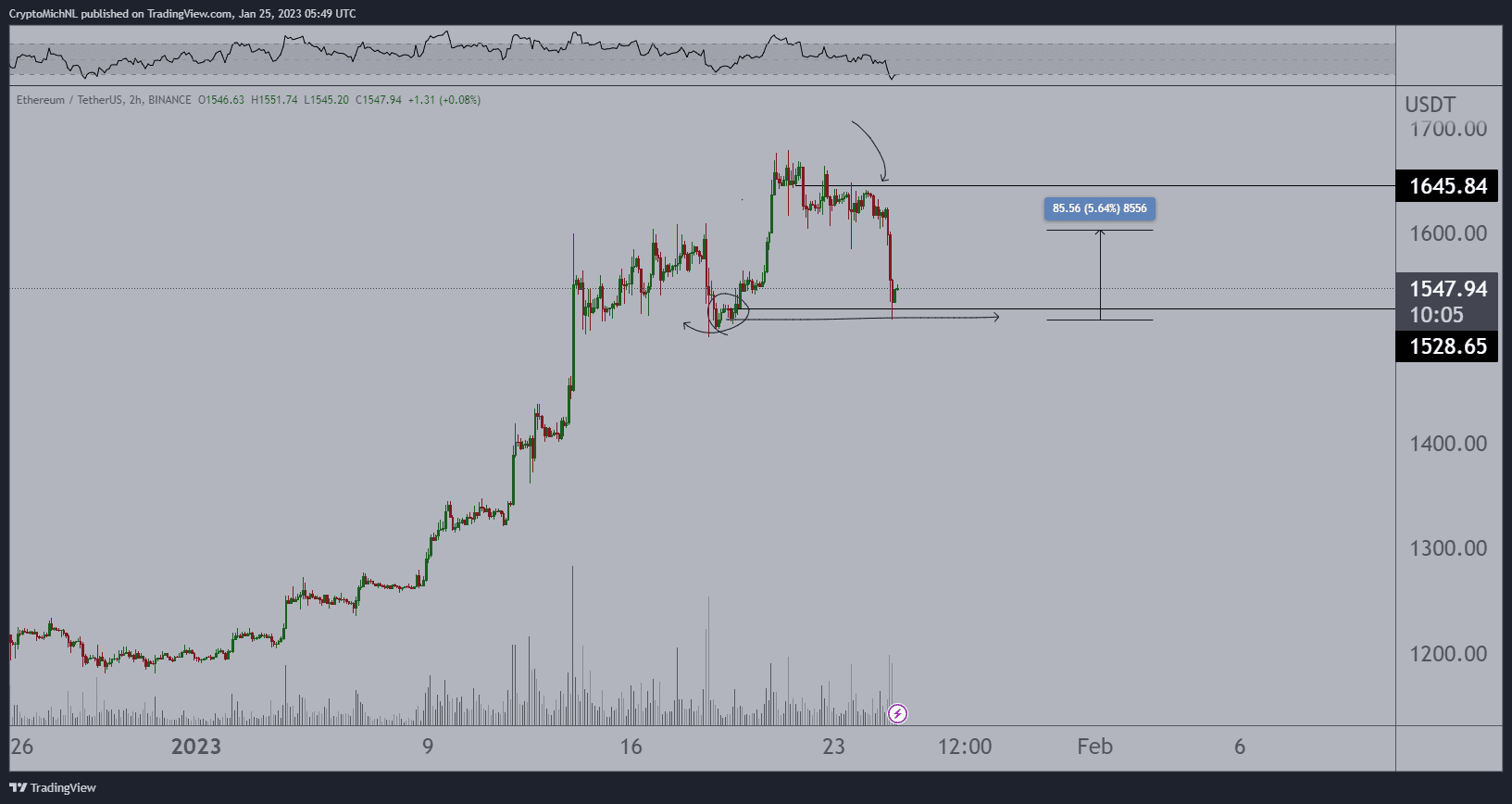 “Some slow move up and then another move in the coming days and the correction should be over and we’ll get on with the party.”

The price of Ethereum (ETH) has dropped nearly 5% in the last 24 hours to hit a low of $1,530. Profit-taking by traders and sell-off of whales were the main reasons for the recent drop in ETH prices.

The whale dumped 24,768 ETH worth $38 million on crypto exchange Coinbase today, according to Whale Alert. The Whales have transferred nearly $200 million worth of ETH to crypto exchanges and liquidity pools over the past few days. 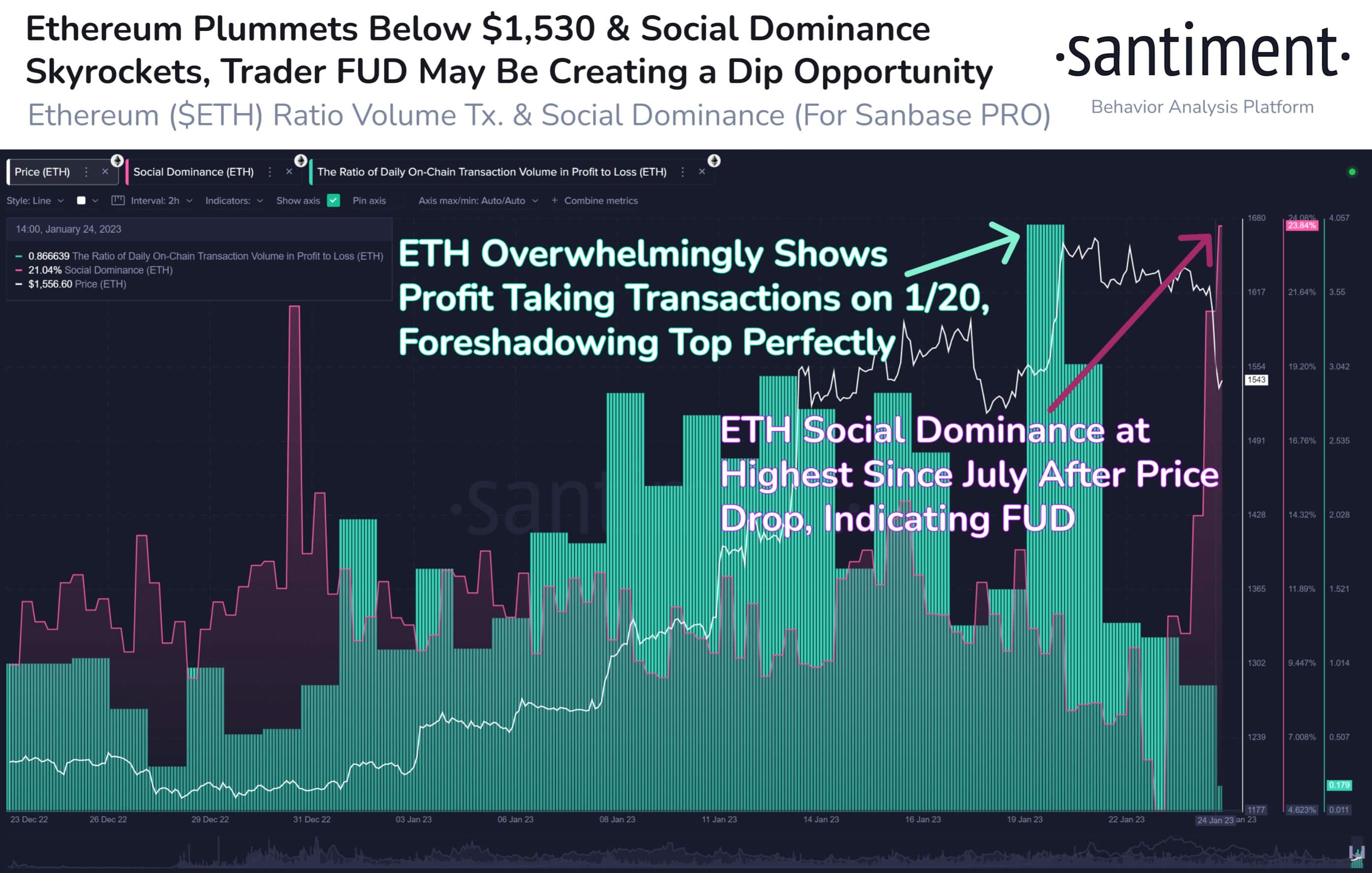 The price of Ethereum (ETH) has dropped over 5% in the last 24 hours and is currently trading at $1,553. The 24-hour minimum and maximum are $1,530 and $1,637 respectively. In addition, the volume of trading after the fall increased by 14%, which indicates a slight increase in the interest of traders.

However, the price of ETH will remain under pressure until the decision of the US Federal Reserve to raise the rate on February 1 and fourth quarter GDP data due on Thursday.