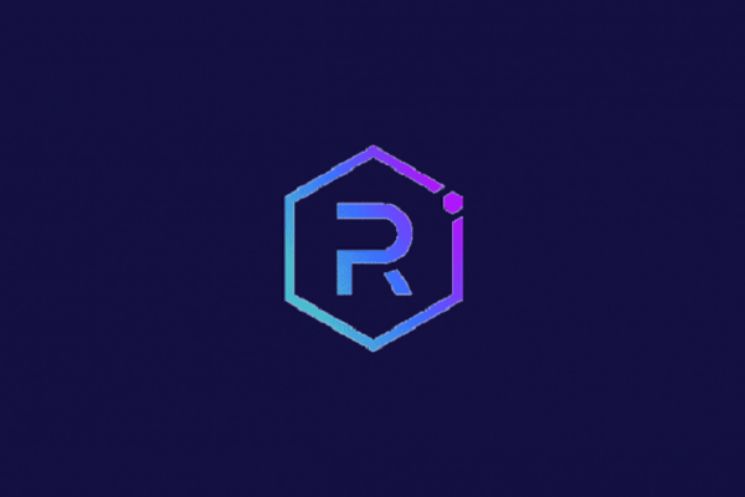 Ethereum co-founder Vitalik Buterin held a short position in the “low-volatility token” RAI for seven months. Then he closed it, having received $92,000 in profit. These observations were shared by on-chain researcher kyoronut.

Buterin began operations in May. He first borrowed 400,000 RAI, then sold it for $1.2 million worth of DAI stablecoins, thus creating a sort of short RAI position.

According to kyoronut, the trade was opened at 3.053 RAI/DAI and closed at 2.786 DAI/RAI (-8.7%). The researcher added that since mid-May, the value of the “low-volatility token” has decreased by 7.6%. At the same time, Buterin was selling the coin at the local highs of its price.

He sold RAI at some spikes of the market price ( https://t.co/AvYdywXU51) . pic.twitter.com/Z0VQ0CAz5H

RAI by Reflexer Labs is an Ethereum-backed experimental stablecoin that is not pegged to any token or fiat currency. To issue it, you need to block a certain amount of ETH and pay a commission of 2%.

Due to design features, the market value of RAI is subject to fluctuations. Over the past year, the price of the coin has fallen from $3.07 to $2.79. However, the token showed much less volatility compared to the Ethereum used as collateral.

Reflexer Labs co-founder Amin Soleimani, who now leads the SpankChain project, used Buterin’s trades to support the thesis of the imperfection of the design of the “low volatility token”.

ETH-only RAI was a mistake

“RAI based only on ETH was a mistake,” he stressed.

The main disadvantage of the asset is that users do not receive staking rewards from ETH in collateral. Thus, issuing RAI comes with a cost of lost profits. This is largely due to the downward trajectory of the price of the token.

According to him, only restarting the protocol with the replacement of the ETH cryptocurrency with the stETH token from Lido as collateral can help solve the problem.