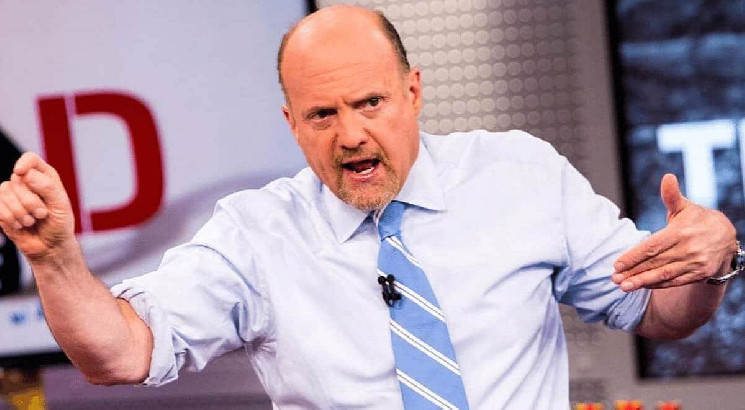 During the rally, Jim Cramer advises to ignore cryptocurrencies

CNBC TV host Jim Cramer once again advised against investing in cryptocurrencies, despite the current upward rally in bitcoin. He insists that gold is the best insurance against inflation and economic shocks.

In support of his point of view, he cited an analysis by Senior Commodities Strategist and Broker DeCarley Trading Carly Garner:

The charts, as Carly Garner interprets them, indicate that you need to ignore the support group from the crypto community when bitcoin bounces.

If you seriously want real protection from inflation or economic chaos, she says you should stick with gold. And I agree with that.

According to Garner, who analyzed the daily chart of bitcoin futures and the high-tech Nasdaq-100 for March 2021, both markets are moving almost in sync. This means that bitcoin is not the safest investment, but rather a risky asset.

Over the years, Kramer has been ridiculed by the community more than once because of his ridiculous predictions.

For example, in September 2021, during the Evergrande debt crisis in China, which significantly affected the future returns of Bitcoin, Cramer advised investors to liquidate their holdings. Two months later, the BTC price hit an all-time high of around $69,000.

Last January, Cramer confidently stated that the BTC correction could be over, implying that buyers should take advantage of a great opportunity. As we understand it, during 2022, the value of bitcoin fell by almost 60% relative to ATH.