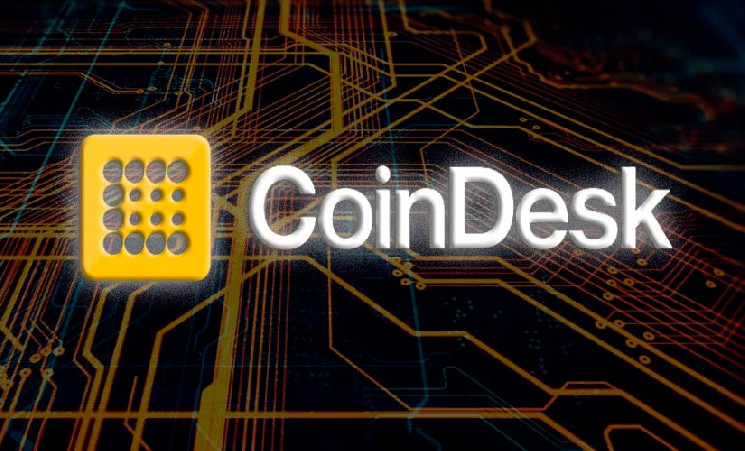 CoinDesk site could be bought for $200 million

According to Fox Business reporters, investment bankers are considering buying the news site CoinDesk for $200 million. However, some experts consider such a price tag unreasonably high.

It is noteworthy that recently the head of Cardano, Charles Hoskinson, expressed interest in acquiring this media. As he himself noted, he wants to restore journalistic honesty, as well as introduce new industry technologies like NFT.

According to reports from various sources, after a series of negative events affecting Digital Currency Group, its CoinDesk project may be sold. Last week, representatives of CNBC noted that the company hired financial advisers on this issue.

CoinDesk was founded in 2013 by private entrepreneur Shakeel Khan. Three years later, the project was bought by the Digital Currency Group for $500,000. Last year, this site was one of the first to shed light on structural problems at FTX.

According to a number of experts, the published materials of CoinDesk on this topic formed the basis for the collapse of the well-known exchange.

Earlier, the editors of Crypto.ru reported: analyst Nicholas Merten, well-known in narrow circles, believes that the current crypto winter will be quite protracted. The expert positively assessed the local situation on the market. However, he stressed that the period of endless liquidity has come to an end as central banks actively tighten monetary policy as part of the fight against soaring inflation.

Throughout the past year, the digital asset segment has experienced clear problems. Some players in this sector even suffered a large-scale collapse. Merten emphasized that this situation dealt a significant blow to the entire industry.