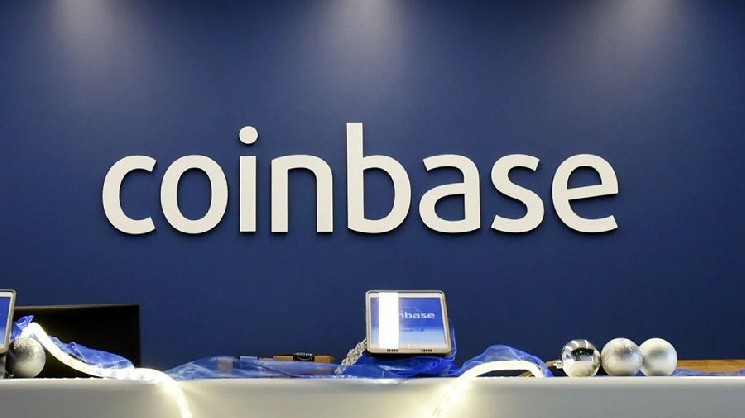 The American Coinbase has already been a partner of the German football club Borussia Dortmund. Then the agreement was suspended. But now the cryptocurrency exchange will become a premium partner of the titled Bundesliga team.

Crypto exchange Coinbase has entered into several sponsorship agreements with the Bundesliga football club at once. If earlier the company’s representatives simply offered the club’s employees training in working with cryptocurrencies, now the exchange’s ads will be placed around the perimeter of the Borussia’s home arena, Signal Iduna Parl. It is the largest football stadium in Germany. Coinbase logos will appear on the team’s social media and other marketing channels.

Sponsorship agreements between the club and the exchange are concluded until the end of June. But Borussia Dortmund managing director Carsten Cramer hopes the collaboration will continue beyond the end of the term.

“The crypto industry is very interesting, but still new. Therefore, we want to be flexible and open to innovation,” the football top manager emphasized.

Karsten Kramer recalled that Coinbase received a license from the local BaFin regulator to work with crypto assets back in 2021, so the club is happy to develop a partnership with a licensed platform.