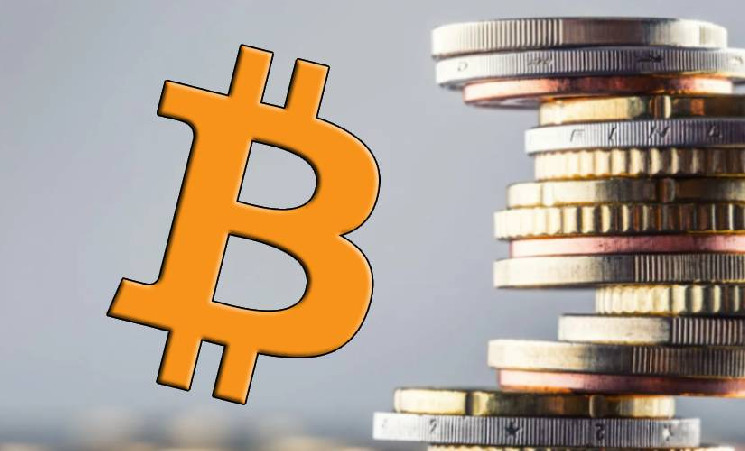 The recent bull run in Bitcoin (BTC), fueled by increased buying pressure, propelled the first cryptocurrency up into the rankings of the leading assets by market capitalization. The flagship cryptocurrency has surpassed all key traditional financial institutions.

With a market capitalization of $443.04 billion, as of January 24, 2023, BTC was valued higher than any global bank in the world. Bitcoin was the 16th most valuable asset in the world, according to CompaniesMarketCap.

For example, US banking giant JPMorgan Chase (NYSE: JPM) lagged behind BTC with a market capitalization of $406.42 billion and was ranked 19th overall. Bitcoin’s valuation was also higher than that of Bank of America (NYSE: BAC) at $277.56 billion. The financial institution ranked 34th in the ranking.

Traditional financial institutions are backed by shares with underlying assets. Cryptocurrency is not backed by anything, and the price of BTC is subject to volatility under the influence of speculation and the general mood of market participants. As of 19:20 Moscow time on January 24, 2023, the BTC virtual currency was trading at $22,906.