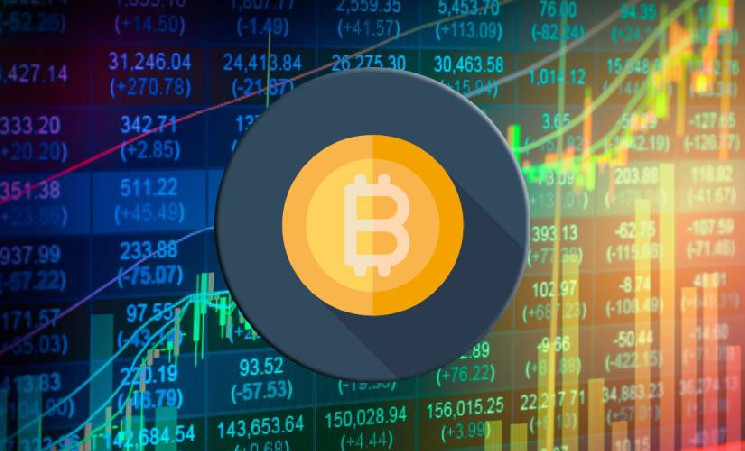 Bitfinex analysts predicted the growth of the BTC rate

According to analysts at the cryptocurrency exchange Bitfinex, the recent rise in the price of bitcoin (BTC) could change the course of the entire market. They noted that traders profited from the recent rise in quotes against the backdrop of reduced liquidity in the market as a whole. According to experts, the trend may continue.

Analysts recalled: the BTC price rose by almost 40% in January 2023, despite the continued skepticism after the collapse of the FTX platform. The value of the cryptocurrency jumped by more than 7% as of January 20, 2023. This was the highest 24-hour price increase since November 10 last year.

According to the researchers, the technical indicators that track data from the Coinbase exchange recorded: buying pressure on bitcoins began in early January of this year. At the same time, participants in the options market were betting on higher prices for BTC by July.

Meanwhile, the data cited by Bitfinex analysts indicated that large and influential holders of BTC coins were actively accumulating virtual assets in November and December 2022. This state of affairs was due to the fact that serious players acquired a large number of bitcoins that appeared on the market after the collapse of FTX and many other bearish events.

The specialists also noted that the number of wallets holding $1,000 to $10,000 worth of BTC has skyrocketed since the second week of January 2023. According to the researchers, this indicator is a sign that smaller investors have begun to join the bitcoin rally. At the same time, the whales continued to hold their spot positions.

At the same time, flows within the Bitcoin network, monitored by Bitfinex exchange analysts, showed that the amount of BTC transferred by miners to centralized exchanges fell to a three-year low in January of this year. As of 12:10 Moscow time on January 24, 2023, the BTC exchange rate was $23,065