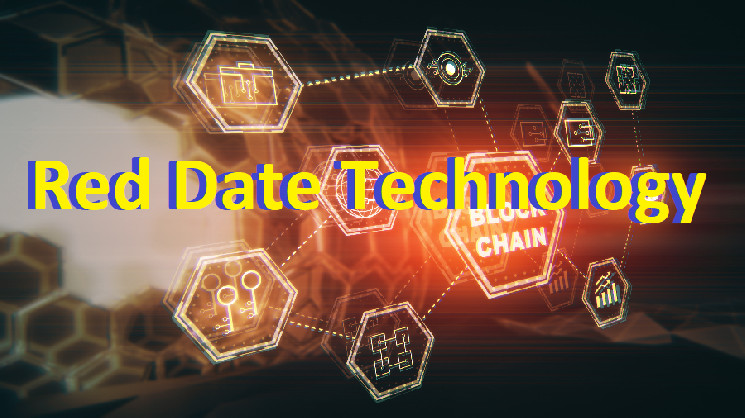 The Hong Kong company Red Date Technology, the technical architect of the national platform Blockchain Service Network, announced the launch of a cross-border payment system for settlements in digital assets.

The Universal Digital Payments Network (UDPN) will fulfill the same role as the Society for Worldwide Interbank Financial Telecommunications (SWIFT). Instead of fiat currencies, stablecoins and central bank digital currencies (CBDC) will circulate in the system.

“Just as the SWIFT network created the original common messaging standard between financial institutions across different settlement systems, UDPN will serve the same purpose for the next generation of CBDCs and stablecoins,” the announcement reads.

The developers see the launch of UDPN and digital assets as a convenient way to get around possible restrictions from SWIFT, which could potentially be used as a lever of political pressure.