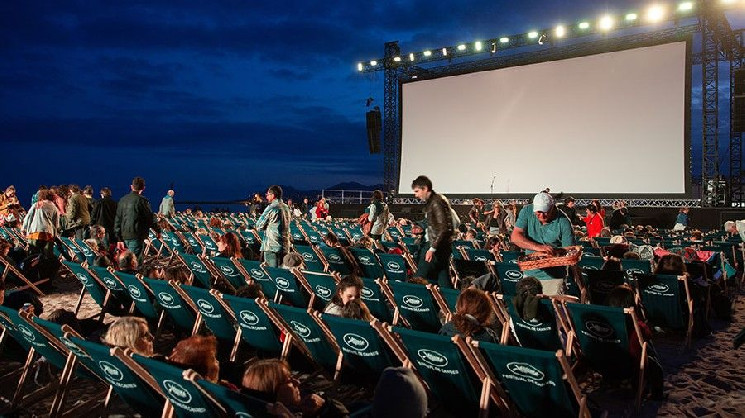 will premiere at the Slamdance Film Festival

The festival is accredited for the Oscars, which means that the winners automatically enter the competition program of the main American film award.

According to Untold.io CEO Ali Aksu, filmmakers can use its blockchain to democratize the process of funding their films. That is, to give an opportunity to accredited and non-accredited investors to invest in the creation of a film.

“The most important aspect of integrating blockchain and digital currencies into the film industry will be the use of a new asset class for all types of investors through interoperable security tokens. As well as the participation of fans with the help of NFT,” says Ali Aksu.

Earlier, the platform agreed on a partnership with Dapper Labs, thanks to which Untold.io is going to speed up the blockchain and provide wider access to its services. In 2020, the project company helped finance the film Hollywood Hustle, starring actors Robert De Niro and Morgan Freeman.

Aksu believes that the participation of films funded in this way at major film festivals helps to make blockchain tools more visible to independent filmmakers, who can greatly benefit from blockchain.

Earlier it was reported that the Hollywood film studio Warner Bros. is partnering with NFT trading platform Nifty’s to launch a collection of Game of Thrones-themed in-game non-fungible tokens.