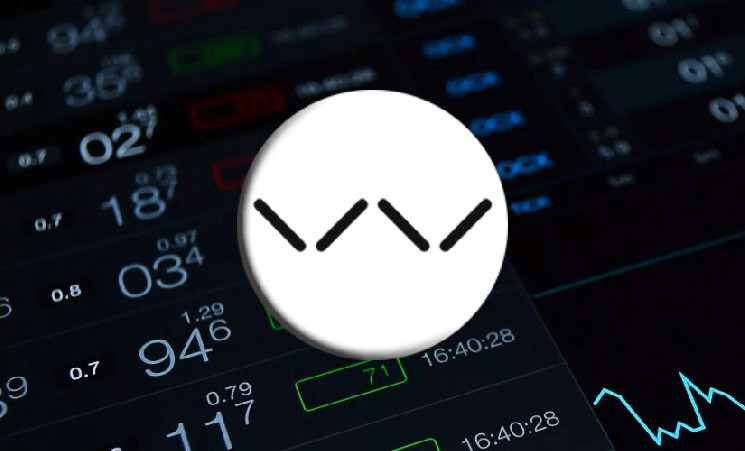 According to online trackers, the value of the WeWay cryptocurrency has increased by 154% over the past 7 days. As of 17:45 Moscow time on December 9, 2022, it was trading at $0.016 and its market capitalization reached $4.95 million. , as well as become the best in terms of profitability in the Metaverse sector.

Curiously, over the past 24 hours, the WWY quotes of the digital asset fell by $4.31, and the trading volumes amounted to $14.01 million over the past week. The second line in the yield rating went to the DeepBrain Chain (DBC) cryptocurrency. This token has risen in price not so much, however, it has seriously pleased its own investors. It has become more expensive by 46.69%, having added 17.54% only over the past day. DBC quotes amounted to $0.0011, and the total capitalization was fixed at $3.56 million. In total, traders secured deals for $2.02 million during the reporting period.

The third place in the list of the most profitable cryptocurrencies associated with the Metaverse sector went to Matrix AI Network (MAN). It has become more expensive by 44.88% over the past week, having added 22.6% in price over the past day alone.

It was available for purchase on centralized exchanges at an average cost of $0.0098 and a market capitalization of $2.1 million with weekly trading volumes of $1.71 million.

As for the worst result, it was shown by the WEMIX (WEMIX) cryptocurrency. Its price drop occurred against the backdrop of news about the delisting of the asset from well-known South Korean exchanges. In this regard, the token fell by 49.5% in a week. It is curious that he fell in value even more, but then he was able to add 44.8% in price over the past day. The digital token was trading at $0.275 with a capitalization of $67.48 million.