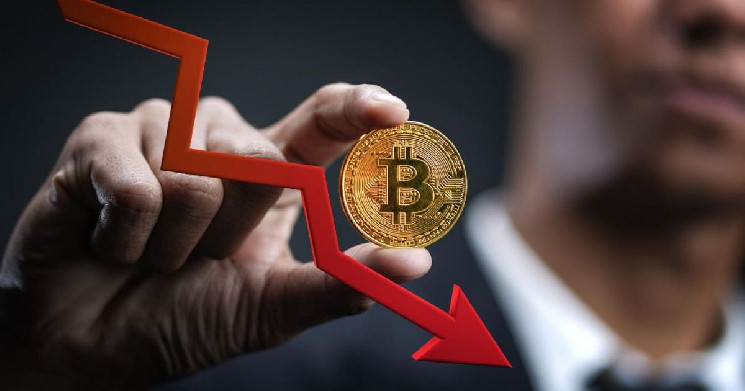 Due to the prevailing bearish trend in the market, bitcoin investors suffered huge losses in 2022.

According to research firm Glassnode, over the past 365 days, bitcoin owners have lost $213 billion by selling coins at a price below the purchase price. At the same time, during the bullish rally between 2020 and 2021, traders earned a profit of $ 455 billion.

As a result of the downward trend that began at the end of 2021, investors lost 47% of the profit received during the rise in the BTC price. Due to the downturn in the market from 2018 to 2019, Bitcoin buyers went negative by $56 billion, which is 48% of the profit earned from 2017-2018. Thus, in percentage terms, the amount of losses has not changed. 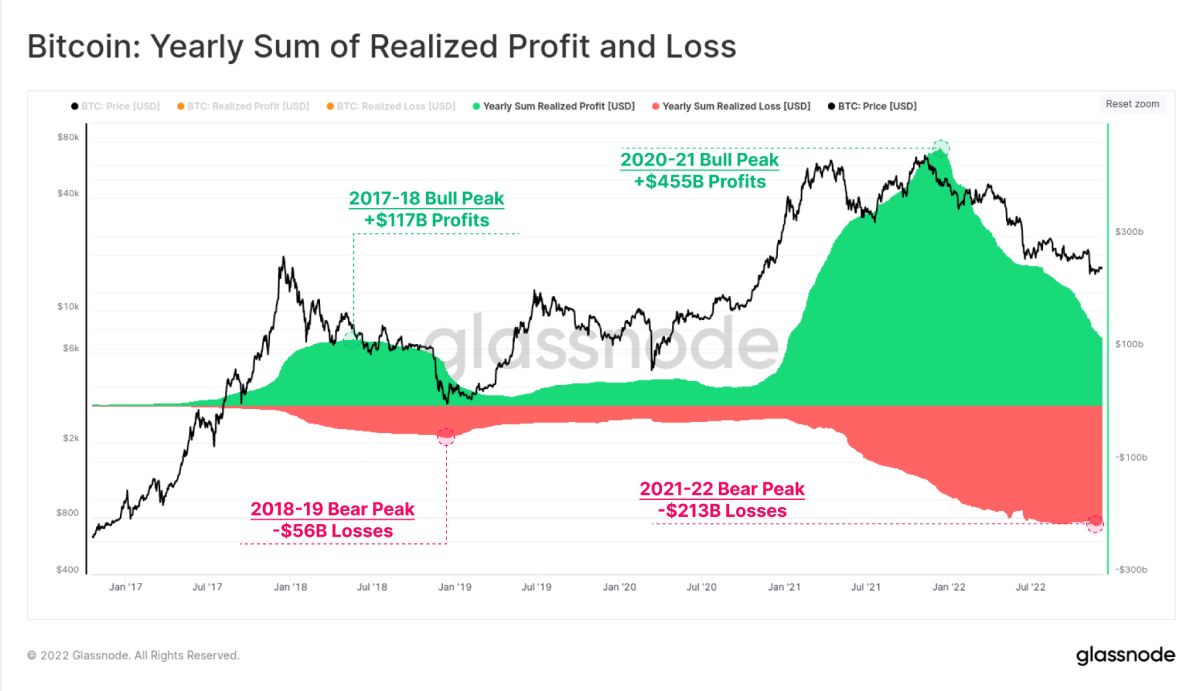 If the trends correlate with each other, then the bitcoin rate will continue to fall and drop to a new bottom. In this case, the amount of losses for traders will exceed the figure recorded in the period from 2018 to 2019.