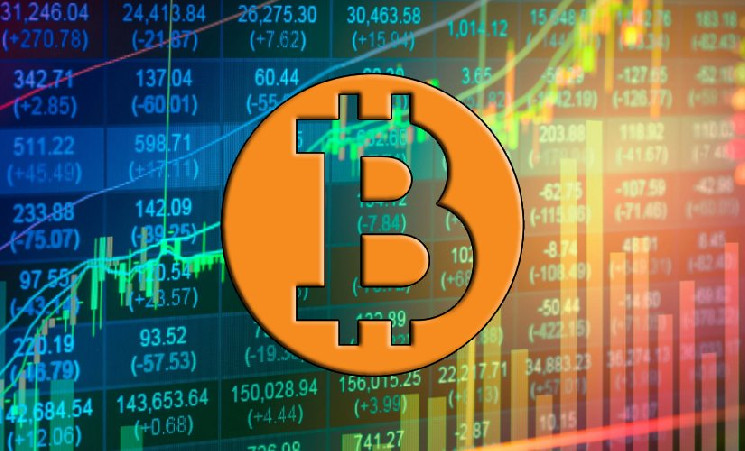 Well-known Bloomberg strategist Mike McGlone said that the bitcoin (BTC) cryptocurrency rate could recover, as well as the value of Tesla shares. He shared an excerpt from a recent report from his company that mentions both assets and their immediate prospects. The expert sees the potential for the growth of the Bitcoin rate in relation to the securities of Elon Musk’s key firm.

McGlone noted that BTC and TSLA have lost roughly $500 billion in market capitalization this year, from February to now. This could indicate a slowdown in economic activity as the US Federal Reserve (Fed) continued to tighten its policies.

According to the analyst, these assets may again begin to grow in price in the very near future. However, he emphasized that this is more about bitcoins. The strategist named several reasons for this at once. He noted that the whole world is moving towards the digitization of data and assets. Due to this, the growth in popularity of the cryptocurrency industry is inevitable, since BTC is a digital property. which is likely to acquire more value and significance.

Secondly, the reduction in the supply of bitcoins, which is associated with a rapid increase in adoption and increasing demand, should also contribute to the increase in the capitalization of this virtual currency. According to the report, unlike Bitcoin, Tesla faced stiffer mass competition in the market. This state of affairs could become a catalyst for an increase in gold quotes, its digital version – BTC and US Treasury bonds.

According to the data at 19:15 Moscow time on December 8, 2022, the rate of the virtual currency bitcoin was fixed at $16,923, which is 0.57% higher than the same values ​​of the day before. The total supply of coins for the cryptocurrency was about $325 billion, and the daily trading volumes were $1.22 billion.