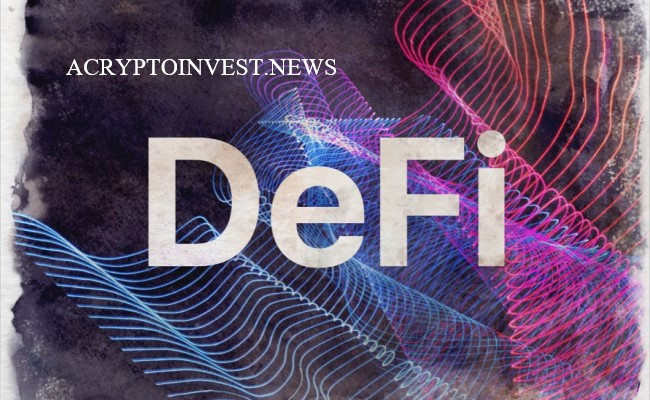 Perennial, a decentralized finance protocol for derivatives trading, has raised $12 million in a seed funding round.

According to Perennial, Polychain Capital and Variant jointly led the round, which included Archetype, Coinbase Ventures, Scalar Capital, Robot Ventures, and more. The project launched its main network.

Perennial was founded by Kevin Britz and Arjun Rao. Prior to Perennial, the duo also co-founded Astro Wallet in 2017, which was acquired by Coinbase in 2019. Both are still working for Coinbase as advisors, Britz said.

“Perennial is a derivatives protocol that offers a very simple trading experience, a flexible and cost-effective liquidity provisioning model, and a developer primitive that makes it easy to create DeFi derivatives,” Britz said. The company aims to become the underlying infrastructure in the DeFi derivatives stack.

With the launch of the mainnet, Perennial initially offers three markets including long air, short air, and long squit.

“This is just the beginning,” Britz said. “Perennial has an intense roadmap planned, including more tradable markets, building an ecosystem on L2 [Layer 2] and improving the design of the mechanism.

It was not specified whether the funding was raised through shares or a token round, but Britz said the Perennial protocol does not currently have a token. The Perennial product was developed by Perennial Labs, whose parent company Equilibria was founded last June by Britz and Rao.

Britz declined to comment on Perennial’s current headcount, but said the project is recruiting across all functions, including development, growth, community, and product.