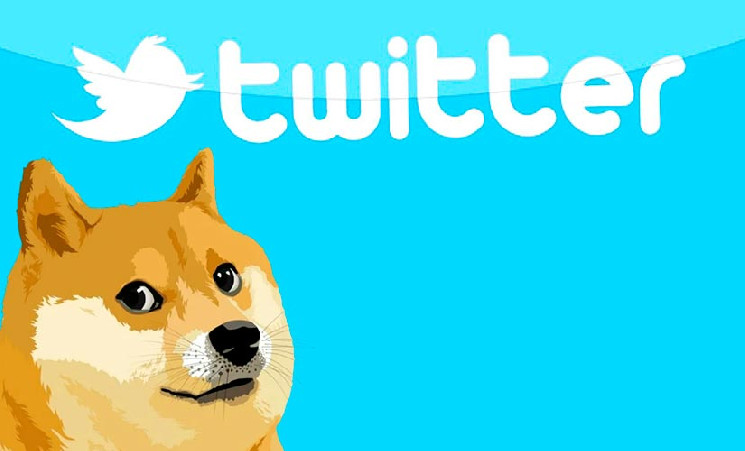 Although Dogecoin is in the top 10 in terms of capitalization, the current price of the asset is quite far from the global extremes that were achieved against the backdrop of the news of the acquisition of Twitter by Elon Musk. Many users suggest that since the American billionaire took over the helm of the largest social network, the chances of implementing cryptocurrency payments have increased significantly.

Given the total support of memcoin by Elon Musk, the Dogecoin community is positive about the future prospects of the coin. Many users are even calling for a DOGE emoji to be added to Twitter. It is noteworthy that at the moment only Bitcoin has the privilege of having a smiley face next to its hashtag on social networks.

Now that Elon Musk is running Twitter, Dogecoin could very well get that option. Since the American entrepreneur took over the social network, there have been significant changes in terms of political decisions and staff cuts.

Meanwhile, Dogecoin has lost about 4.8% in price over the past 24 hours, holding near the $0.09573 level. The current capitalization of the coin is estimated at $12.7 billion. The last week, DOGE showed a steady bullish trend, which was facilitated by rumors about the development of Twitter Coin.

According to experts, Elon Musk plans to introduce cryptocurrency payments from the point of view of social network monetization. However, Twitter officials and Musk himself have not yet confirmed this information.