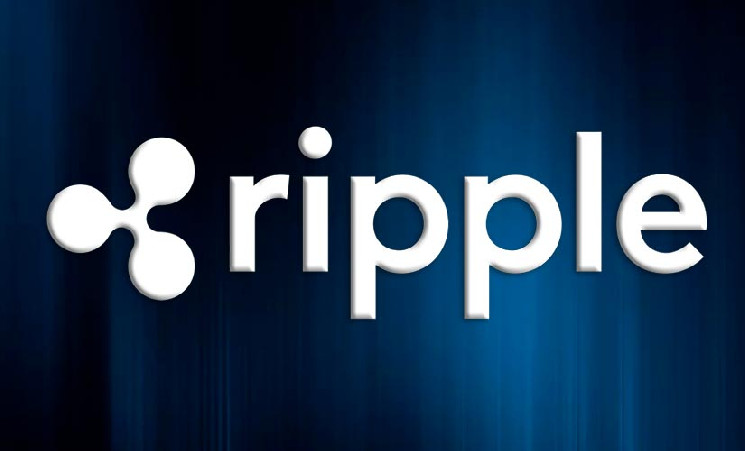 Recently, there has been a fairly high volatility of the Ripple coin. This is due to the fact that the community is actively following developments in the company’s litigation with the US Securities and Exchange Commission (SEC).

At the same time, the coin continues to experience clear pressure from sellers, against the background of which it has lost about $5 billion in capitalization over the past month. As of September 7, XRP capitalization is estimated at $19.04, which is 20% more than a month ago.

At the moment, Ripple holds the seventh line in the ranking and is trading near the $0.38 mark. Many analysts point out that buyers need to keep the price above the $0.4 level. In this case, you can count on potential growth closer to the $0.5 area. However, if the bears can take the initiative on their own day, then the probability of a drawdown increases up to $0.35.

It is noteworthy that XRP is losing in capitalization, despite Ripple’s certain victories in the legal proceedings against the SEC. At the same time, more and more lawyers are inclined to believe that the final decision will be made in favor of the blockchain company, and not the American regulator.

In particular, the Federal Court stopped the SEC’s attempts to withhold documents relating to former agency employee William Hinman. The specialist recently appeared in court, where he admitted that Ethereum should be classified as a security.

It cannot be ruled out that the bearish trend of XRP is closely related to the general drawdown of the cryptocurrency market. At the same time, the digital asset industry has not yet fully recovered from the recent collapse of the major crypto platform FTX.

Earlier, the editors of Crypto.ru informed: Clem Chambers, the head of the blockchain company Online Blockchain, expects a probable drawdown of bitcoin up to $8,000.