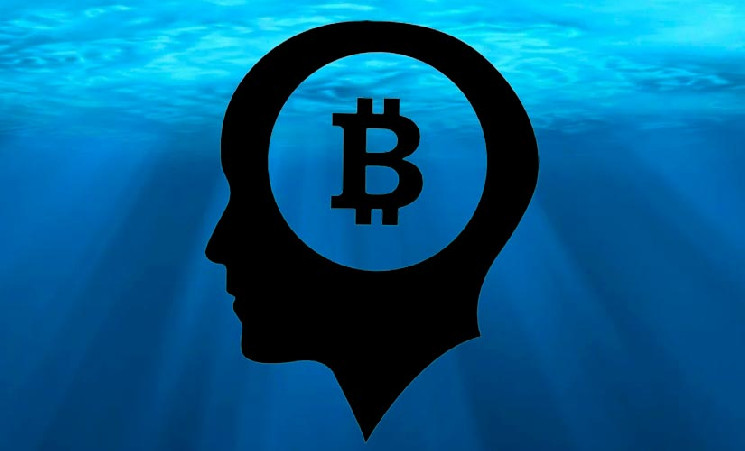 The recent collapse of the FTX cryptocurrency platform has put significant pressure on the entire digital asset industry. Bitcoin is still unable to gain a foothold above $17,000, however, some technical indicators indicate that the market bottom is approaching.

Cryptoanalysts note that a clear divergence in MACD has formed over the two-week period. From a technical standpoint, this could signal the potential for a sustained bull rally. It is noteworthy that in 2015 and 2018 this signal worked out completely.

An expert known by the nickname CredibleCrypto said he expects a final momentum towards $16,500 before bitcoin can move into a stable uptrend phase and reach the $18,000 mark. . However, he stressed that bearish sentiment still prevails on the market.

Another expert Mikael van de Poppe noted that the weakness of the stock market was reflected in Bitcoin itself, as the flagship of the crypto market continues to correlate with securities. The specialist believes that now it is necessary to wait for a correction closer to the level of $16,500, from which potential long positions can be considered.

Over the past day, bitcoin lost about 0.9% in price, settling at $16,858. If we evaluate the situation in the context of one month, the value of the flagship crypto asset fell by almost 19%. The current capitalization of Bitcoin is estimated at $323.1 billion, which allows it to firmly hold the first line in the ranking.

Earlier, the editors of Crypto.ru reported: as of December 7, the hashrate level in the bitcoin ecosystem dipped by 7.3%. It is noteworthy that the majority of miners continue to experience obvious difficulties in the context of a protracted bearish trend in the market.