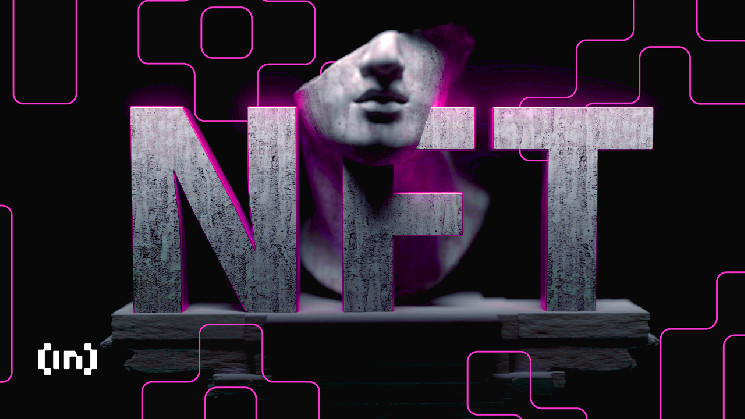 By clicking on the link in the phone, the participants of the exhibition hunted for bags, as they hunted for Pokémon a few years ago. If the user found digital drugs, he was offered to go to the “cryptococaine” project – a series of 1000 non-fungible tokens (NFTs). Each of them represents one kilogram of cocaine, and together they are “the world’s first legal ton of cocaine,” Restrepo explained.

For Restrepo, Art Basel’s bathrooms seemed like a natural place to “defy the conventions of art and real cocaine.”

“We put it in the bathroom because usually people use [кокаин] right there,” said the artist.

According to him, the placement of digital cocaine was not authorized by the organizers of Art Basel. However, he clarified that cocaine NFTs have nothing to do with real drugs. All NFTs display a simple 3D white rectangle on a gray background. Moreover, the price increases with each image, until the most expensive one is about the same price that, according to Restrepo, a kilogram of cocaine is sold in Colombia.

The project was launched in 2021 as a way to start a discussion about the failure of the war on drugs. Restrepo witnessed these events as he grew up in Medellin during the rise and fall of Pablo Escobar and other prominent Colombian drug traffickers. The “ton of cocaine” caused a stir in Colombia and abroad and sparked discussion about the legalization of cocaine. Twitter even blocked the project’s account after it considered it to be propaganda of real drugs.

Meanwhile, drugs were in the top three for major crimes in the crypto market. The Chainalysis survey included 300 respondents from 183 agencies. Of these, over 75% are representatives of federal law enforcement agencies. In total, the top five crypto-crimes included investment schemes, scams, drugs, cybercrime and fraud around COVID-19.

Previously, the editors of BeInCrypto analyzed offers on the OpenSea marketplace to select the strangest and most provocative NFTs.