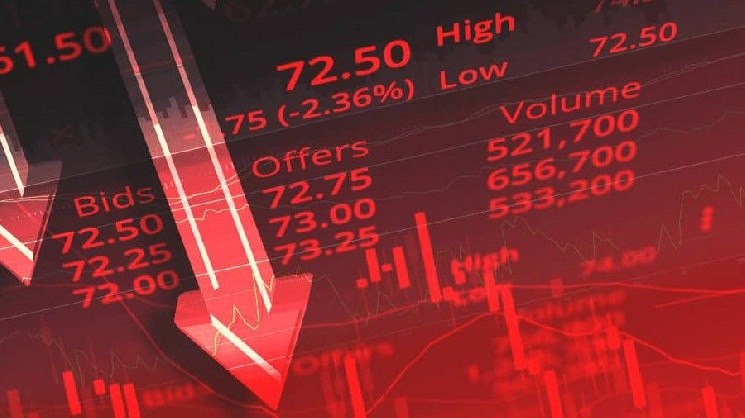 The British company Koinly, which specializes in software for the taxation of cryptocurrencies, announced the dismissal of 16 people.

The management referred to the need to deal with the difficult conditions in which not only the cryptocurrency market is now, but also the economy as a whole. In total, 14% of the staff will be laid off.

According to the company’s CEO Robin Singh (Robin Singh), the measure was taken against the backdrop of a protracted crisis in the market – now the company is trying to save energy for the continuation of work next year. Koinly will close its London office next April. The company said that this is not a consequence of layoffs – most of the employees are dispersed around the world, and the remaining office in Sydney will continue to work.

Singh added that in the current environment, there will be far fewer people reporting their digital assets on tax returns as losses in 2022 were really high:

“But typically, investors are rarely aware that presenting losses on their tax returns benefits them in the long run because they can be used to offset earnings in other years.”

Recently, the Australian cryptocurrency exchange Swyftx announced the layoff of 90 employees – the company explained that it was preparing for the worst developments in the market.