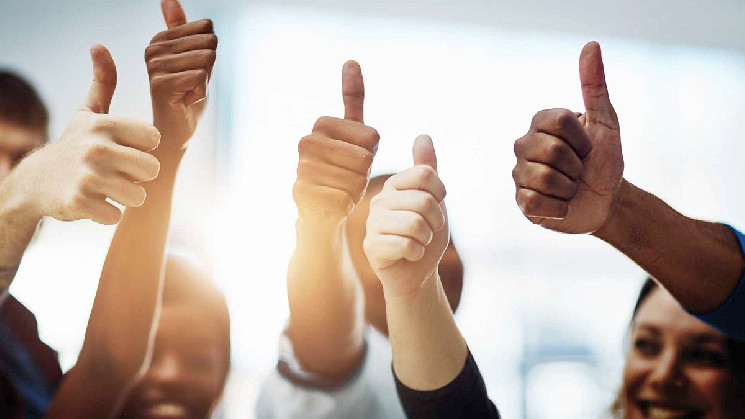 As of November 2022, Ripple, with a $15 billion valuation, is the only crypto company to be ranked 10th among the top US startups, according to Finbold data.

It is worth noting that this Ripple value came about after the company decided to buy back shares from investors who funded a $200 million Series C round in 2019.

This assessment is quite optimistic for Ripple, given that the company is facing legal action from the Securities and Exchange Commission due to controversy surrounding the issuance of the native XRP token. As court hearings continue, investor confidence in Ripple is growing stronger, and the company is increasing its chances of winning.

In addition, a significant portion of Ripple’s valuation is supported by the company’s growing payments business. Over the past months, Ripple has continued to forge partnerships with traditional financial players using its payment processors.