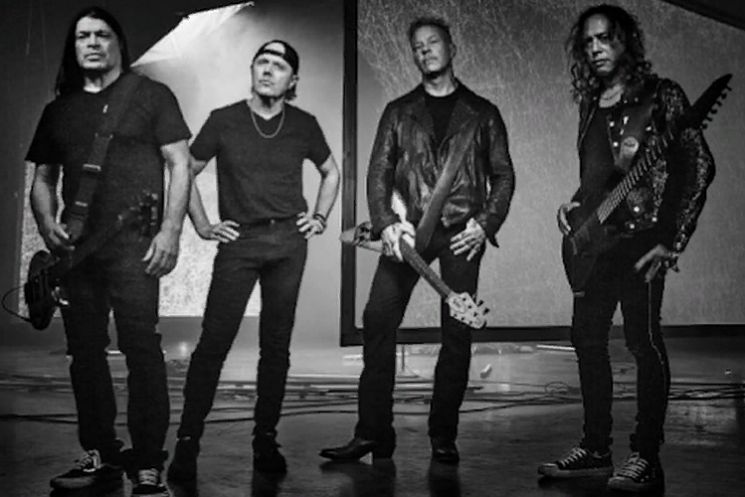 METALLICA has warned its fans about a series of cryptocurrency scams that have been taking place on social media since the band announced their new album, ’72 Seasons’.

On their social media, the group released the official message:

“After the news of our new song, new album and new tour last week, the ugly side of social media has unfortunately surfaced. Many of you have informed us about YouTube channels and sites offering METALLICA cryptocurrency giveaways due to the announcement we made last week.”

The warning comes after reports that a 51-year-old New York man was scammed by a fake METALLICA YouTube channel into transferring around $25,500 in bitcoin. The group also reminded that all official social media channels are verified and verified and appealed to the audience to always check verification and be vigilant.

Fraudulent accounts are a serious problem for the entire crypto community. Scammers often imitate famous people, promising a promotional distribution of cryptocurrency. According to various estimates, for the purpose of fraudulent activity, fake accounts of Elon Musk, Richard Branson and Vitalik Buterin are most often created.