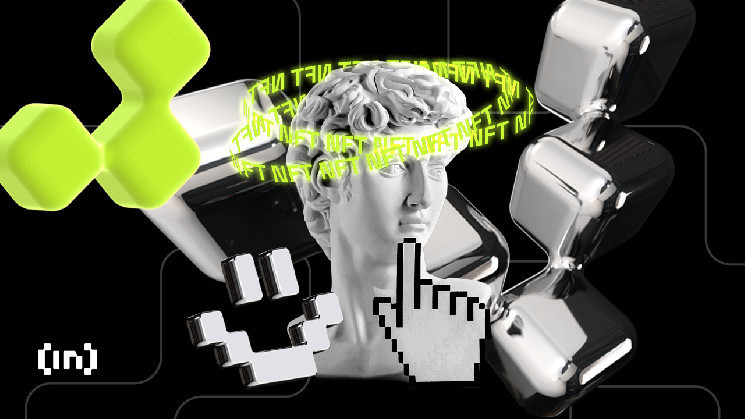 The Malta Financial Services Authority (MFSA) is exploring the possibility of removing NFT marketplaces from the list of sites subject to the supervision of the authorities. The regulator announced this in a consultation document.

According to the MFSA, digital collectibles are inherently unique and not interchangeable. These features limit the options for using NFTs for investment or payment purposes, which distinguishes non-fungible tokens from cryptocurrencies and does not allow them to be subject to the same requirements.

Moreover, the financial regulator of Malta notes that the impending regulatory framework for EU countries called Markets in Crypto-assets Regulation (MiCA) does not apply to NFTs. Recall that it is expected that MiCA will come into force in the spring of 2023, but the exact dates have not yet been determined.

So far, the MFSA is holding public consultations and it is unclear whether a decision has been made to exclude NFT marketplaces at the regulator level. Discussions on the proposed amendments will continue until January 6, 2023.

NFT under one ridge

Not everyone, however, believes that NFT should be distinguished from the cryptocurrency market. For example, the American corporation Apple previously demanded that the Coinbase crypto exchange apply a 30% App Store commission to all NFT transactions in the Coinbase Wallet. The crypto exchange said that Apple’s requirements are technically unrealistic, since the corporation does not support cryptocurrencies in any form in order to deduct interest from commissions to it.

The scandal has already grown to the extent of boycott threats. Earlier, MetaMask co-founder Dan Finlay threatened to pull the app from the App Store, calling Apple’s ultimatums “an abuse of monopoly.” To stop Apple’s monopolistic habits, Finlay suggested using a third-party service that would relay on-chain transactions for an upfront payment.

Such a decision would make cryptocurrency applications “free” for users of Apple devices, saving them from the commission of the Cupertino company, according to the co-founder of MetaMask.