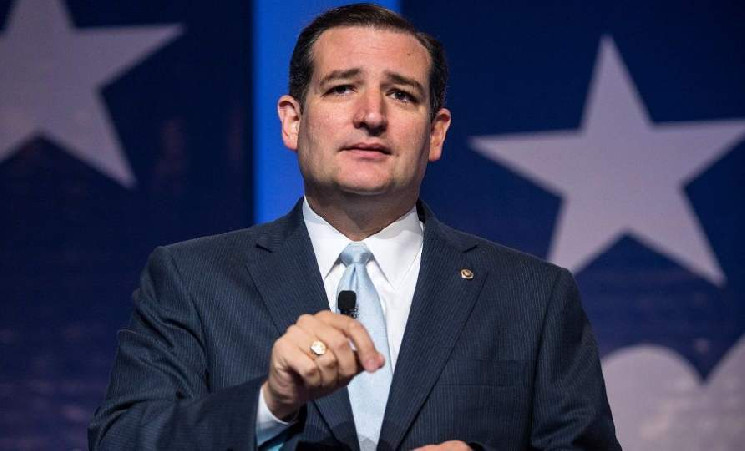 Texas Senator Ted Cruz said that cryptocurrency mining is essential to the US energy system. He also expressed his support for bitcoin, as the government cannot control it.

Speaking at the Texas Blockchain Summit 2022, Ted Cruz stated that mining is an integral part of technological progress. First of all, miners can use excess energy in the extraction of oil and gas. As for the state’s extreme weather conditions, whether it’s freezing cold or drought, miners can also benefit the Texas power grid. The senator explained that the energy generated by mining can be used to heat households and businesses. In addition, if necessary, miners can always suspend their activities.

Cruz emphasized that Texas creates favorable opportunities for the development of the cryptocurrency industry thanks to an abundance of cheap electricity. In addition, the state government supports free enterprise, and this attracts companies working with blockchain and digital assets. The politician also said that he likes bitcoin because the government cannot control this cryptocurrency. According to Cruz, bitcoin is the only crypto asset he invests in, and he buys it on a weekly basis.

Cruz spoke about the benefits of mining in August. He is convinced that bitcoin mining ensures the prosperity of society, which, in turn, benefits the environment.