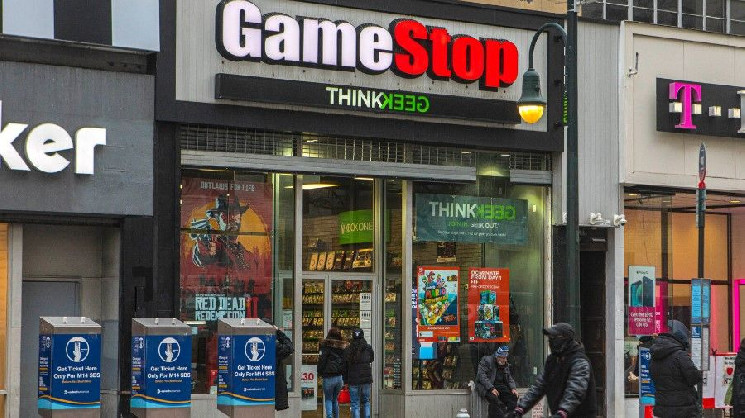 Video game retailer GameStop has launched a new wave of layoffs in the company – both key employees and those involved in the development of a cryptocurrency wallet fell under it.

This was told by the lead engineer-programmer GameStop Daniel Williams (Daniel Williams). According to him, many had to be fired, including advertising employees and engineers. However, the cryptocurrency department has suffered the most.

So far, GameStop has sent letters to employees in which CEO Matt Furlong said that GameStop is looking into the optimal recruitment needed to achieve the company’s goals, profitability and growth.

Williams said GameStop would announce the layoffs at a later date. The last cuts in the company took place in July against the backdrop of the departure of CFO Michael Recupero (Michael Recupero). Then the retailer did not say exactly how many people were laid off.

Recall that in September, GameStop entered into an exclusive partnership with the American branch of the now collapsed FTX exchange – the companies planned to cooperate in the gaming and cryptocurrency markets.