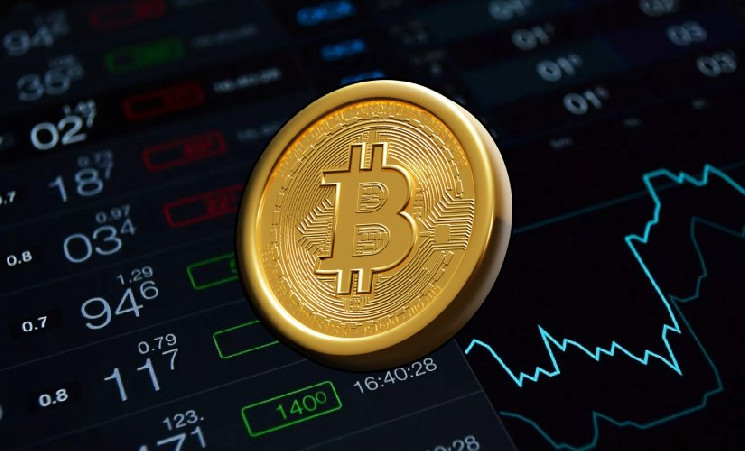 Experts of the CryptoRank service spoke about the situation in the cryptocurrency market as of December 6, 2022. They stressed that the volatility of Bitcoin (BTC) has decreased in recent days, indicating a certain level of stability. At the same time, the rate of the virtual asset managed to gain a foothold above $17,000 after the opening of trading on Wall Street on December 5.

In addition, the researchers noted that the weekly closing point on the USD exchange rate chart has become an encouraging factor for some bitcoin traders. Finally, digital gold quotes have reached the highest value since the collapse of the FTX trading platform.

As of 10:50 am Moscow time, the BTC virtual coin was available for purchase at $17,003, and the market capitalization of the digital asset was $326.9 billion. Bitcoin quotes fell exactly 2% over the past 24 hours. Traders made transactions worth $19.51 billion over the past day.

The market capitalization of the cryptocurrency industry, according to CryptoRank, was $900 billion, having lost 1.76%. The level of the share of the total supply of BTC relative to all altcoins was 36.31% (+0.02%). The Fear & Greed Index fell another point and settled at 25, indicating extreme fear among traders and investors.

The leader among all cryptocurrencies in terms of profitability was Numeraire (NMR), which rose by 64%, and the main loser was named (XELS) – its quotes fell by 24.7%. As for the Bitcoin futures market, the total volume was $18.1 billion, and the open interest was $7.94 billion.

Earlier, the editors of Crypto.ru reported: AXS cryptocurrency quotes soared by 20% per day.