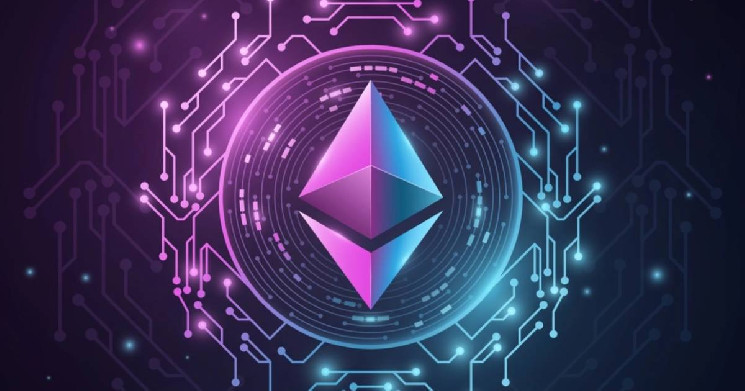 Ethereum’s deflationary history is over, at least for the time being.

Ultrasound.money data shows that the net issuance of ether (ETH) has risen to 0.07%, and now its pace exceeds the number of coins burned. Over the past seven days, supply has increased by 0.14% year on year.

Experts expected the Ethereum network merger, which shifted the platform protocol from a Proof of Work (PoW) protocol to a more energy efficient Proof of Stake (PoS) protocol on September 15, to lead to a deflation of Ethereum. In theory, the update eliminated mining and staking rewards totaling around 1600 ETH per day.

However, Ethereum’s inflation rate is also dependent on a separate mechanism known as the Ethereum Improvement Proposal (EIP)-1559, whereby fees paid for transactions on the network are “burned out” or eliminated from circulation. EIP-1559 is essentially tied to the amount of Ether burned while using the network: the more transactions on the blockchain, the more ETH burned.

The ether burn chart shows a slowdown in this process since mid-November. (Etherscan)

It turns out that this mechanism is neither pure inflation nor pure deflation, but rather creates a secure and stable supply of ETH and enables wider adoption of Ethereum through layer 2 activities.

This is very similar to what the Federal Reserve does to the US economy: it reduces the money supply when the economy is booming, and vice versa. Here’s what EIP-1559 does for the Ethereum network, said Nick Hotz, vice president of research at digital asset management company Arca.

The rise in the price of bitcoin after the Fed rate hike may gain momentum, and here’s why

The Fed raised the key rate. Bitcoin reacted with growth