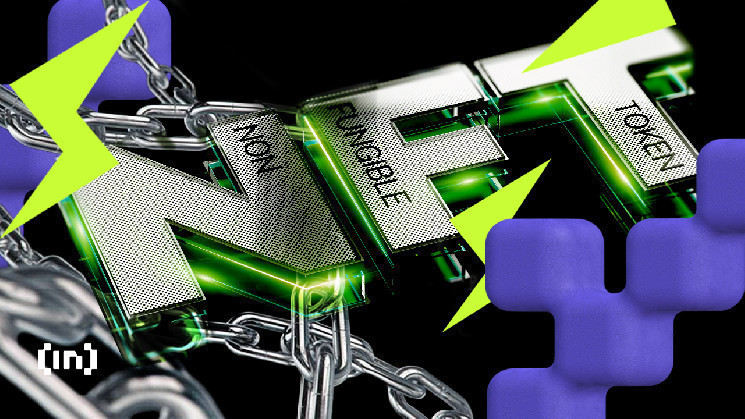 Nike’s web3 division RTFKT will release a limited edition of the Cryptokicks iRL smart sneaker. The company announced this on Twitter.

According to the project description, the Cryptokicks iRL sneakers will be embedded with NFC chips connected to an identical NFT pair. To sync pairs of shoes over a Bluetooth connection, users will need to use the RTFKT Cryptokicks iRL App.

It is assumed that in the future, the owners of smart sneakers will be able to complete special quests like a move-to-earn-based game called STEPN. In total, RTFKT plans to release 19,000 pairs of Cryptokicks iRL shoes in four variations: Blackout, Stone, Ice Mag and Space Matter. The sneakers will have a starting price of $450 with a maximum of $1333.

The pre-sale of the NFT versions of the sneakers will begin in December (in two stages: private and public), and the delivery of physical copies of the shoes is scheduled for May 2023. At the same time, according to RTFKT, sneakers will only be delivered to the United States due to “advanced technology and product regulation.”

The cryptocurrency community, however, did not appreciate such geographic exclusivity. Twitter users are perplexed by the company’s reluctance to sell NFT sneakers worldwide and only ship them to the US. Users are also outraged by the pricing policy of a product that cannot be used outside of one country. At the time of writing, RTFKT did not comment on the negative client audience.