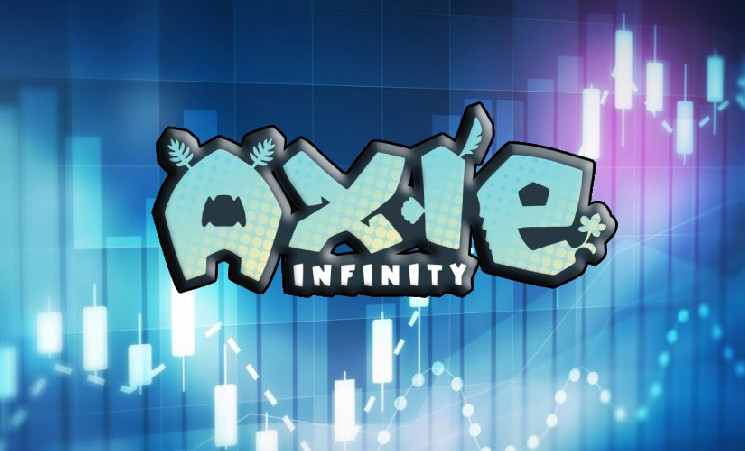 However, among the top 100 cryptocurrencies by maximum capitalization, no other digital currency managed to rise in price by more than 10%. Following in the ranking of the most profitable digital currencies was Cronos (CRO), which increased in price by 9.94% over the past day. Its rate reached $0.07, and the market supply was fixed at $1.72 billion. Traders made transactions with CRO for a total of $127.19 million.

In addition, the Internet Computer (ICP) cryptocurrency demonstrated a good profitability for tokenholders. Its quotes jumped 7.5% over the past 24 hours. Market participants could purchase a virtual asset at a cost of $4.48. The market capitalization of the digital token reached $1.2 billion, and the daily volume of transactions reached $43.48 million.

Separately, it was worth noting the cryptocurrency, which is located on the 167th line in the ranking of the best. She became Numeraire (NMR). Its quotes unexpectedly skyrocketed 67% in 24 hours. It was available for purchase on exchanges for $19.51. The total supply of coins on the market amounted to $114.45 million. Daily trading volumes were $198.59 million.

Earlier, the editors of Crypto.ru reported that expert Mikael van de Poppe predicted the future for the rates of leading digital assets, including Bitcoin (BTC), Ethereum (ETH) and other popular altcoins.