In the coming month, several events will take place at once, which can affect both the value of individual cryptocurrencies and the market as a whole. 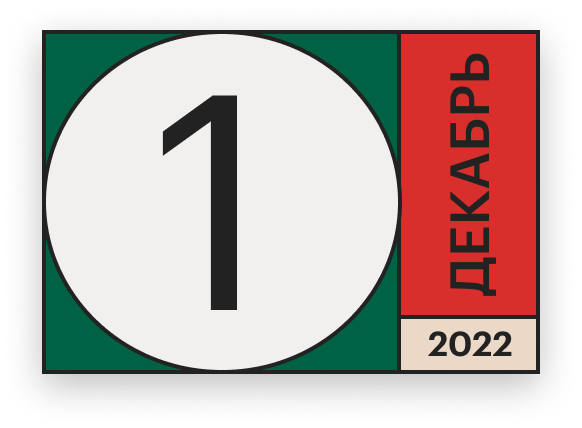 Launching Metachain on the Mainnet

On November 2, 2022, the main Theta Network was updated to version 4.0.0. On December 1, Theta Metachain was launched, a special blockchain architecture created for the media and entertainment industries that are developing the Web3 space.

Theta Metachain is an interconnected network of blockchains that can operate independently and allows different Web3 projects to create their own subnets. According to the developers, blocks in each subnet are created every two seconds.

After the release, an easy-to-use developer tool will be released so that projects can quickly launch their subnet and connect it to the main Theta network. There will also be a Mainnet Developer Playground, where projects can test their products before launching their subnet. 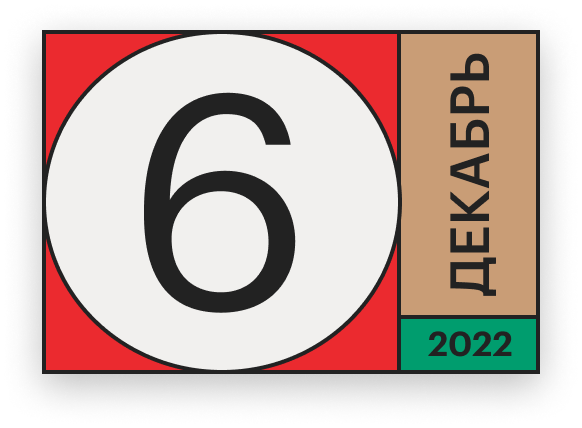 On December 6, 2022 at 20:00 Moscow time, the beta test of Chainlink staking on the main Ethereum network is scheduled to launch. Addresses that meet the criteria and receive early access will be able to stake up to 7,000 LINKs.

Two days later, on December 8, 2022 at 20:00 Moscow time, access to the limited staking pool will open to everyone, who will also be able to stake up to 7 thousand LINK.

The staking pool cap is 25M LINK, roughly 5% of the current circulating supply or 2.5% of the total supply. Over time, it is planned to increase the pool to 75 million LINK.

Chainlink Staking is a crypto-economic security mechanism where stakers pass LINK tokens into smart contracts to provide certain performance guarantees against oracle services. During the first phase of testing, the staking pool will maintain a data feed for the current price of ETH/USD on the Ethereum network. You can check the possibility of participation in early access at the link. 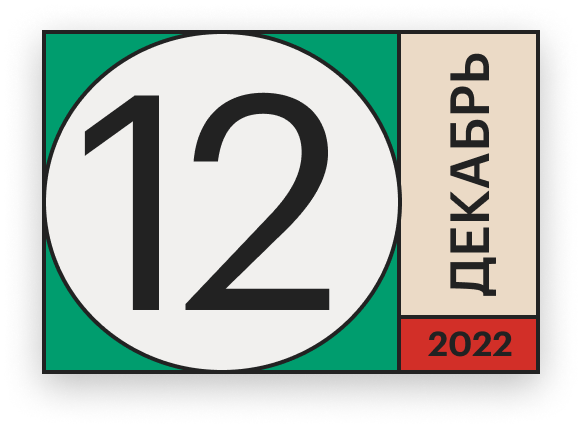 On November 24, representatives of Horizen Labs announced the upcoming launch of ApeCoin staking, which is scheduled for December 12. On December 5, the ApeStake.io website was launched, where it will be possible to make preliminary deposits. From December 5 to December 7, it is planned to fund the smart contract, after which, on December 12, users will begin to receive rewards for staking.

The developers reported that residents of the United States, Canada, North Korea, Syria, Iran, Cuba and Russia will not be able to use the services of the platform.

ApeCoin (APE) is an ERC-20 token associated with the NFT collection Bored Ape Yacht Club (BAYC), which appeared in the summer of 2021. This year, Time magazine and Gucci fashion house started accepting payments in ApeCoin. 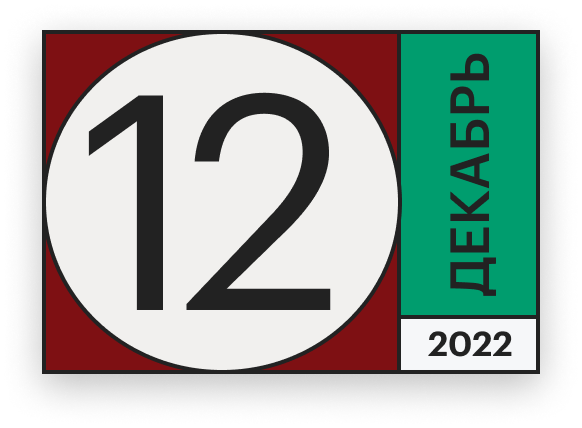 On November 29, Algorand representatives announced that their DeFi platform Folks Finance is waiting for an update scheduled for December 12. In the second version, the interface was redesigned and new features were added. A DEX aggregator has been integrated that will expand the functionality of collateral exchange, automatic leverage, and instant loans that enable arbitrage opportunities.

The project representatives said that in 2023 they plan to launch the FOLKS management token, the holders of which will be able to participate in the development of the project through the DAO (decentralized autonomous organization).