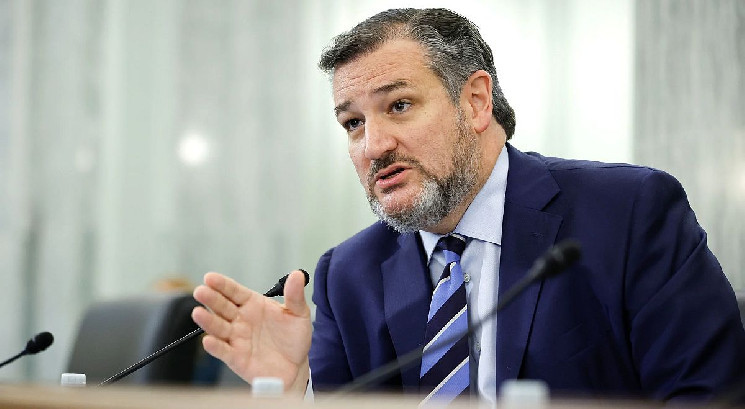 US Senator Ted Cruz wants to make Texas an oasis for bitcoin and other cryptocurrencies. Speaking at the Texas Blockchain Summit 2022 at the end of November, the politician spoke about the strategic importance of the crypto industry for energy supply and technological development in the United States.

Cruz expressed the view that bitcoin mining can be used to monetize the energy generated from oil and gas production, thus avoiding burning it. In addition, he emphasized that cryptocurrency mining activities can be used as an alternative for storing and supplying energy:

The beauty of bitcoin mining is revealed when you invest heavily in it, as we have in Texas, and when you are in extreme weather events, such as extreme heat, which is often found in Texas, or extreme cold, which also sometimes happens here, bitcoin mining can shut down in a fraction of a second.

Immediate supply of this electricity to the grid will heat or cool houses, keep businesses running, because it is a huge reservoir of excess capacity, which, in my opinion, has great practical significance.

The senator emphasized that Texas combines an abundance of energy at a relatively inexpensive cost, as well as free enterprise, which makes it an attractive state for the development of the crypto industry in the US. Cruz also gave a reason why he considers himself an enthusiastic bitcoin fan:

I like bitcoin because the government can’t control it.

The Republican politician admitted that he buys bitcoin weekly as the only cryptocurrency in his portfolio:

I think bitcoin means investment. It means opportunities, prosperity and financial independence. I also believe that the growth of bitcoin mining in Texas has a huge positive impact on the sustainability of the grid.

Texas is one of the fastest growing cryptocurrency mining centers in the US. In August, the local Office of the Comptroller of the Currency disclosed in a newsletter the state’s positive stance on cryptocurrencies and shared plans to host long-term miners and operators in Texas.